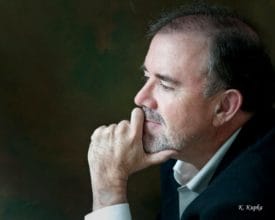 With his book Richard Nixon: The Life, John A. Farrell has written the defining biography of this media-hating president driven by paranoia and pursued by scandals. It is a tour de force, an enthralling biography of America’s darkest president, and has been hailed by critics as brilliantly researched, authoritatively crafted, and lively on the page. It is the Nixon we’ve been waiting for.

Farrell is a former White House correspondent and columnist for the Boston Globe and the Denver Post. He is the author of two previous political biographies, on Speaker of the House Tip O’Neill and on the lawyer Clarence Darrow, both of which won awards. Earlier this year, during his research for this new book, he discovered a memo that confirmed Nixon’s interference in Johnson’s peace talks with Vietnam.

According to the New York Times, “The real test of a good Nixon biography, given how many there are, is far simpler: Is it elegantly written? And, even more important, can it tolerate paradoxes and complexity, the spikier stuff that distinguishes real-life sinners from comic-book villains? The answer, in the case of Richard Nixon, is yes, on both counts.”

Click on the video to watch the book trailer.

One thought on “John A. Farrell” 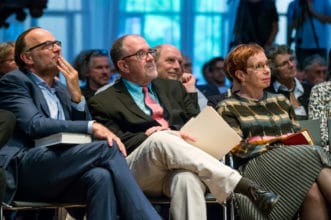 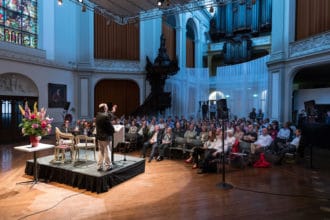 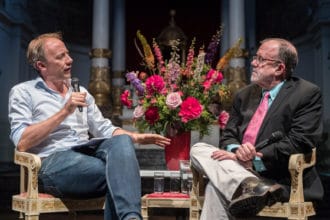 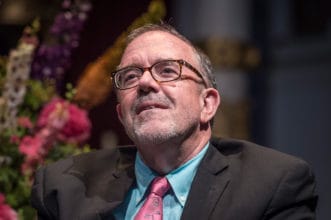 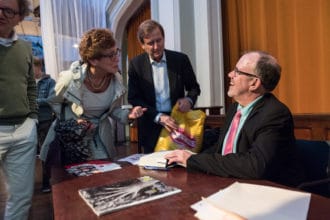 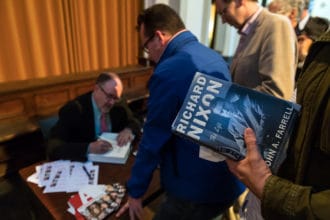