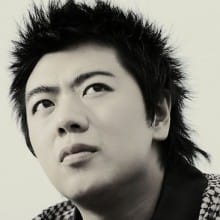 “The hottest artist on the classical music planet” (in the words of the New York Times) also has a remarkable life story. He grew up in northeastern China, won his first piano competition at age 5, and has played in virtually every major concert hall in the world.  His performance at the Beijing Olympics in 2008 was watched by billions of people. His autobiography, Journey of a Thousand Miles, recounts the enormous distance he has covered in only 28 years–from his birthplace in China to his new home in New York. 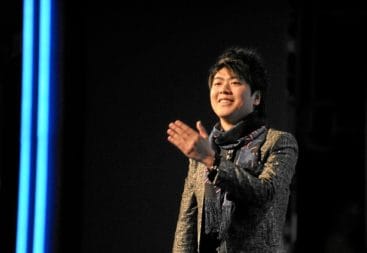 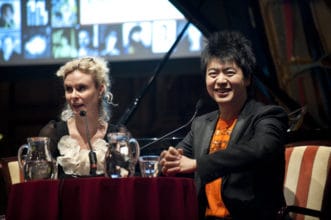 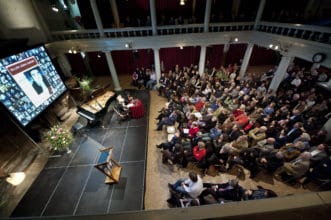 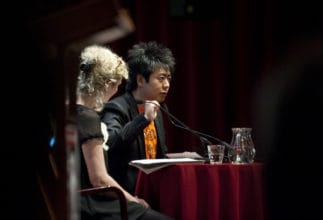 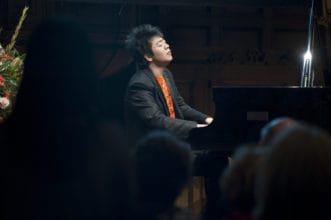 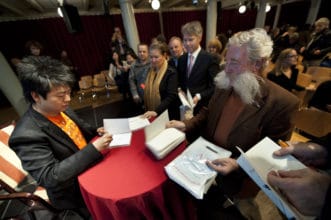