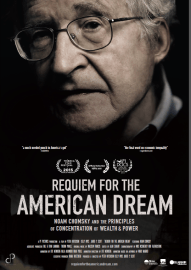 In Requiem for the American Dream, Noam Chomsky argues that the collapse of American democratic ideals and the rise of the 1% means that the American dream is harder than ever to achieve. Tracing a half-century of policies designed to favor the most wealthy at the expense of the majority, Chomsky lays bare the costly debris left in its wake: the evisceration of the American worker, disappearance of the living wage, collapse of the dream of home ownership, skyrocketing higher education costs, and a loss of solidarity. Filmmaker Kelly Nyks talked about the numerous interviews he conducted for this film with Chomsky. Following the screening of Requiem for the American Dream, we discussed inequality in the Netherlands and the US with economist Rens van Tilburg and former U.S. correspondent and journalist Charles Groenhuijsen.

Kelly Nyks is an award-winning writer/director of narrative and documentary films and has worked across Europe, Asia, and America.

Click here to watch the ‘Requiem For The American Dream’ trailer.

In collaboration with: De Rode Hoed

2 thoughts on “Requiem for the American Dream” 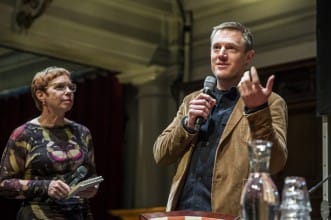 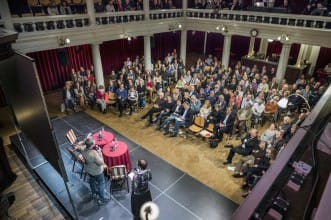 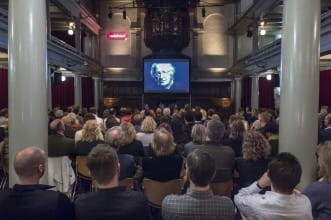 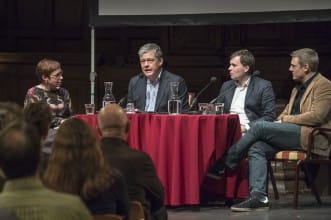 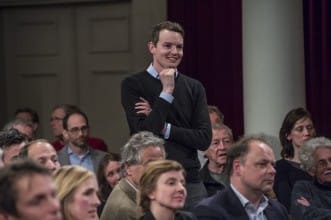