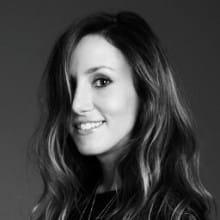 Fresh new literary voice Marisha Pessl joined us to discuss her debut novel, Special Topics in Calamity Physics, one of the most vibrant and acclaimed books published this fall. Describing the relationship between a daughter and an ‘incredibly narcissistic, amoral, controlling and very charming’ political science professor father, Special Topics in Calamity Physics is a literary mystery. It combines the suspense of Hitchcock, the self-parody of Dave Eggers, and the storytelling gifts of Donna Tartt. The New York Times called it “the most flashily erudite first novel since Jonathan Safran Foer’s Everything Is Illuminated.”
photo: Deborah Lopez 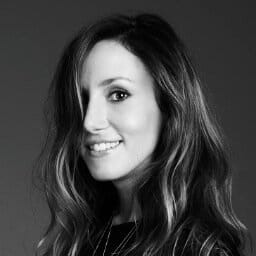