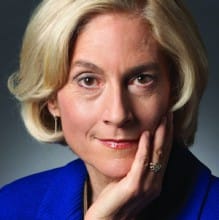 For everybody who thinks that philosophy is a stuffy dull science, practiced by unworldly absent-minded professors: Martha Nussbaum isn’t an abstract scientist who occupies herself with the universe and metaphysics. She is in touch with daily life. The underlying assumption of her ideas is based on human emotions. According to Nussbaum emotions are no irritating uncontrollable upheavals, which we have to master at all cost, but sensible reactions to everything that really matters to us. For that reason Nussbaum is considered (as) a typical female philosopher, also because she has an open eye for commonplace things, and knows to empathize with all kind of people. Martha Nussbaum is professor of Law and Ethics at the University of Chicago. Upheavals of Thought , her magnum opus, is translated into Dutch (Oplevingen van het denken) and published by Ambo Publishers. She is also the author of Fragility of Goodness, Love’s Knowledge and Poetic Justice. In the Netherlands she came into the public eye with her appearance in the television documentary Van de schoonheid en de troost. She is honorary doctor at many international universities (several renowned universities all over the world) among which the University of Utrecht.

In collaboration with: Ambo Publishing House 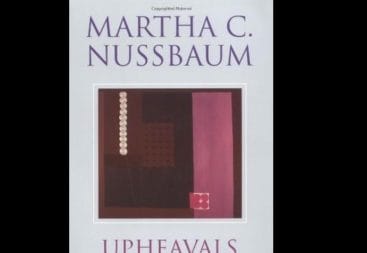