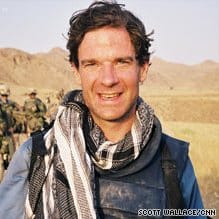 Peter Bergen is one of America’s foremost national security experts. His books have all been about Al Qaeda and Osama Bin Laden, whom Bergen interviewed for CNN. Bergen then focused all of that experience into a riveting account of the long hunt for Bin Laden.

While the book Manhunt often reads like a thriller, it also tells the broader story of the strategy debates in both the White House and Al Qaeda.

On the 11th anniversary of 9/11, the John Adams Institute was pleased to present an evening with one of the people best able to assess where the “war on terror” has gone and what the future might bring. 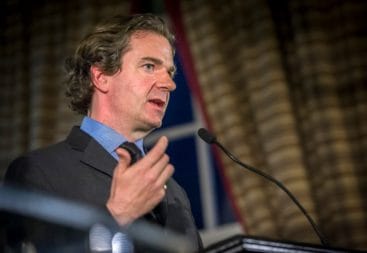 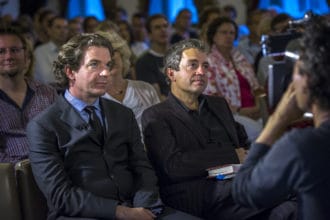 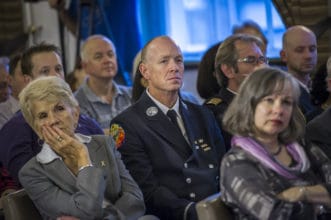 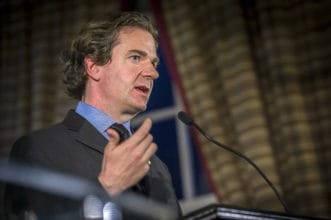 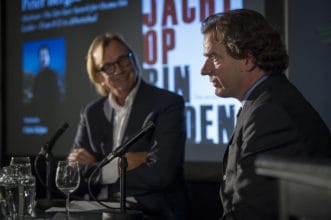