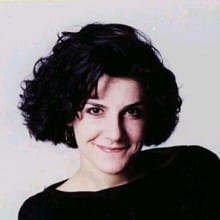 A frequent contributor to The New York Times Magazine and other journals, LeBlanc joined us to discuss her bestselling first book, Random Family: Love, Drugs, Trouble, and Coming of Age in the Bronx. Publishing house Arbeiderspers has recently released a Dutch translation of the book, Zomaar familie.

Prof. Ruth Oldenziel, who acted as moderator, received her PhD in American History at Yale University and is affiliated with the University of Amsterdam and the Technical University of Eindhoven. A published author and a regular commentator on American issues for Dutch radio, television and newspapers, Oldenziel introduced the author, interviewed her about her book and took questions from the audience.

In Random Family, LeBlanc chronicles the real-life stories of young Bronx natives. She captures a turbulent series of events with documentary reserve but still manages to infuse the book with compassion; the universal human drives for love, acceptance and success persists throughout. In a New York Times review, Janet Maslin writes that Random Family is “a mesmerizing, beautifully understated portrait” and that LeBlanc “plainly describes the determining events in what will now be unforgettable lives.”

A dedicated journalist who spent over a decade immersing herself in her research and in the lives she describes, LeBlanc has also been the recipient of numerous awards. In 2003, Random Family was short-listed for the Lettre Ulysses Award, a prize honoring the best literary reportage in the world. A native of Leominster, Massachusetts, LeBlanc has received degrees from Smith College, Yale University and Oxford University. She now resides in Manhattan.

“‘Random Family’, Ten Years On: An Interview with Adrian Nicole LeBlanc” from the New Yorker 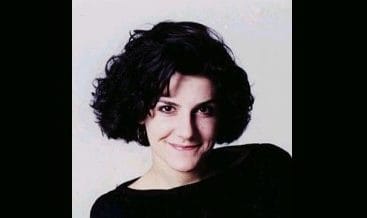