We are thrilled to announce that best-selling author John Grisham is coming to the Netherlands for the very first time. After his debut A Time to Kill appeared in 1988, his books have been translated into more than 40 languages and sold over 300 million copies worldwide. Grisham drew his experience from practicing criminal law before becoming one of the most read thriller writers of all time. 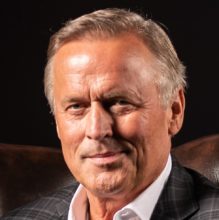 Several of his books have been adapted for the big screen, including The Firm starring Tom Cruise and The Pelican Brief with Julia Roberts. In 2018, his non-fiction book The Innocent Man was turned into a highly successful television documentary series for Netflix. Asked about writing non-fiction, Grisham said the following: “If I wrote The Innocent Man as a novel, folks probably wouldn’t believe it.”

On the occasion of the publication of his new book The Guardians (De onschuldigen in Dutch), A.W. Bruna Publishing in collaboration with the John Adams Institute will host the master of legal fiction for an extensive interview with moderator Twan Huys.

In collaboration with: A.W. Bruna Publishing 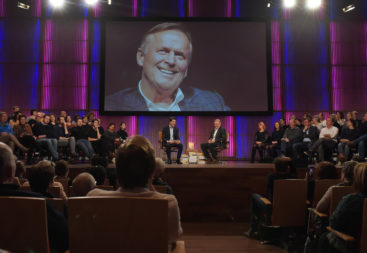 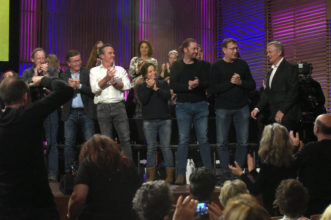 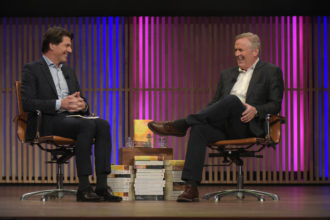 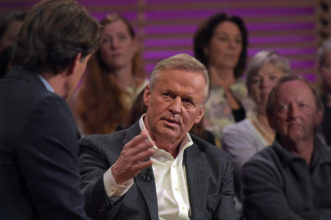 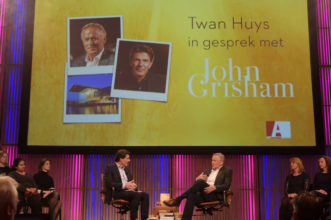 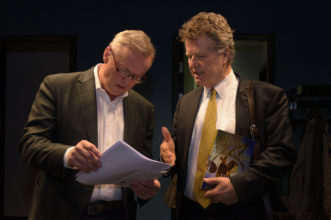 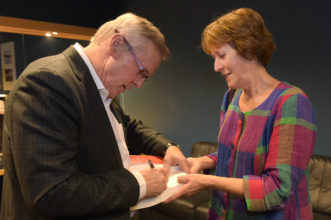