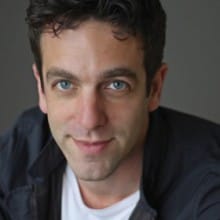 With One More Thing, author, actor and comedian B.J. Novak brings you a hilarious collection of bizarre and short stories. Most people know him as the character Ryan from the television series The Office U.S., on which he was also one of the writers.

With a background in stand-up comedy, Novak’s stories are quick and funny, but they are also very clever. Reading the diary of the man who invented the calendar in its first year of use will make you laugh out loud and at the same time appreciate Novak’s precision on turning a whacky idea into a believable, yet still comical, story.

Join us for an evening with, according to the Washington Post, “a gifted observer of the human condition and a very funny writer capable of winning that rare thing: unselfconscious, insuppressible laughter.”

Book trailer for One More Thing: 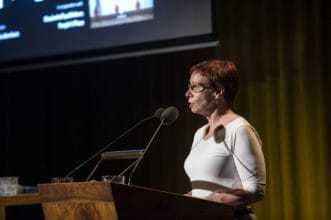 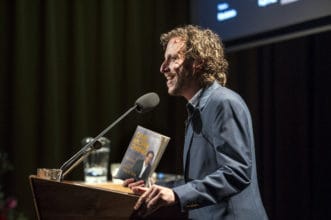 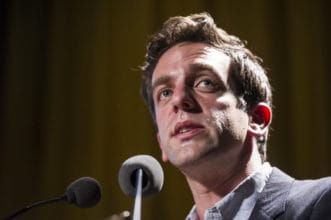 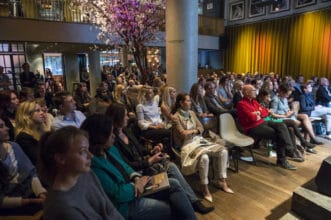 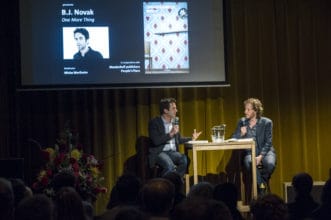 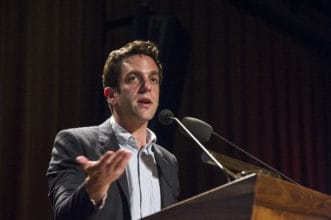