The latest massacres in Bucha and Mariupol have shown that Vladimir Putin has no regard for human life – he only cares about power and money. In Putin’s eyes, money is power, and vice versa. That’s why freezing the assets of Russians tied to Putin’s regime is so important. 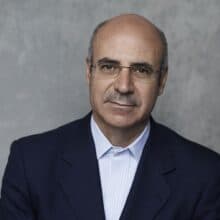 Between 1996 and 2005, American investor Bill Browder ran the largest foreign investment firm in Russia, until he was declared ‘a threat to Russian national security’ and got kicked out of the country. Browder has spent the last 14 years trying to understand the dark money flowing out of Russia.

In Freezing Order – translated into Dutch as Achtervolgd door de staatsmaffia for publisher Atlas Contact – Browder tells the story of his quest to establish a global regime for imposing sanctions on Russians involved in corruption and criminality. This global regime came with the realization of the Magnitsky Act, named after Browder’s lawyer Sergei Magnitsky who was arrested, tortured, and died in Russian police custody. (photo Browder by Peter Lindbergh)

Freezing Order reads like an international spy thriller and is “mandatory reading for anyone who wants to understand the tactics of modern autocracy,” according to Eastern Europe-expert Anne Applebaum.

Join us for a discussion about Putin, money and war with one of Putin’s personal enemies.

Click below to watch the video of Bill Browder’s visit to the John Adams in 2015. 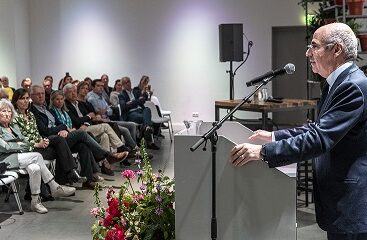 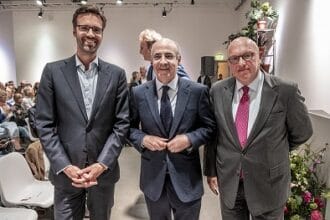 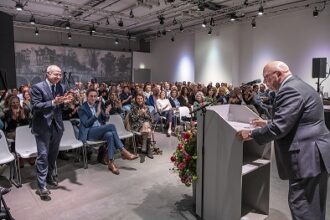 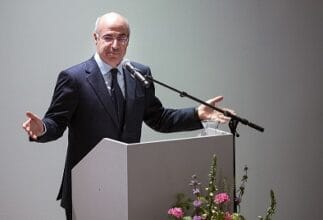 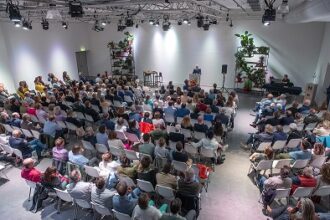 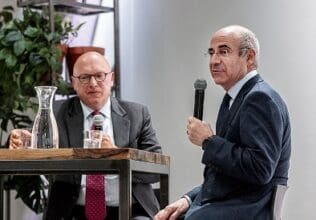 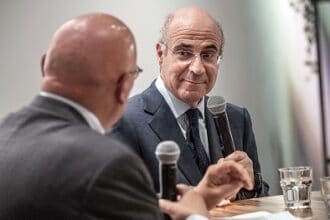