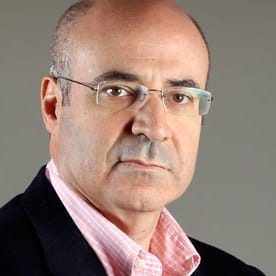 Bill Browder, founder and CEO of the hedge fund Hermitage Capital Management, went from being the biggest foreign investor in Russia’s stockmarket to being ‘one of the country’s biggest enemies’, in his own words. His battle against corporate corruption led to the authorities declaring him a “threat to national security” and a prison sentence of nine years. His Russian lawyer, Sergei Magnitsky, had already been jailed and died in prison in 2009.

Ever since, Browder has been fighting for justice for Magnitsky. He tells his fascinating story in the true-life political thriller Red Notice, “an indispensable look at the brutal realities of the Putin regime”, according to chess grand master Gary Kasparov. “It is of even greater relevance thanks to Bill Browder’s unique expertise and personal experience inside the belly of the beast.”

A chilling, sinister portrait of a society in which the rule of law has been destroyed by those sworn to enforce it.

One thought on “Bill Browder” 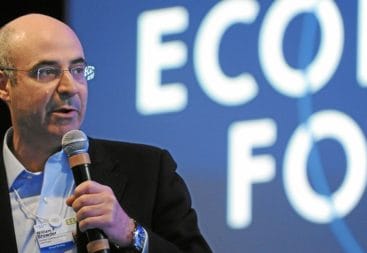 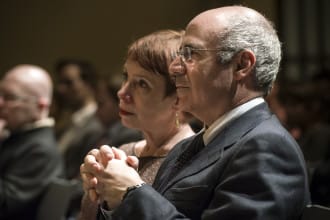 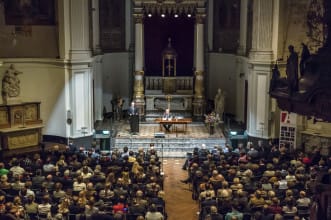 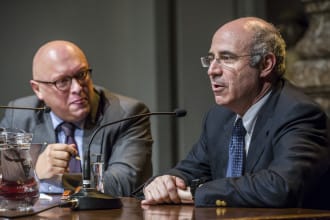 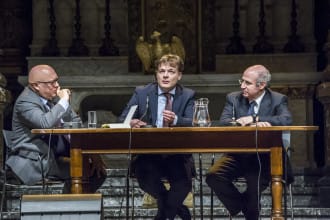 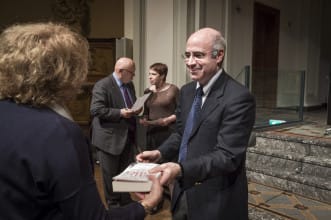 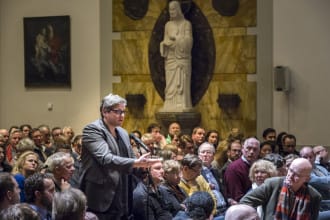