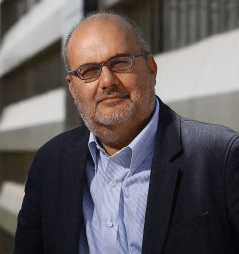 Who are the winners and losers of globalization? One of the world’s leading economists of inequality, the former World Bank economist Branko Milanovic, visited the John Adams to explain the income disparities both within countries and between them, as well as how we got here, and whether there’s a way out. In his book Global Inequality: A New Approach for the Age of Globalization, the Serbian-American Milanovic, who introduced the English-speaking world to Capital in the Twenty-First Century by Thomas Piketty, offers a new view on the dynamics that are driving inequality on a global scale.

Nobel Prize-winning economist Joseph Stiglitz, who spoke at the John Adams in September 2016, called Global Inequality “an extraordinarily important work […] in which he lays the basis for a more theoretical understanding of the evolution of inequality.”

In collaboration with: Unieboek Spectrum 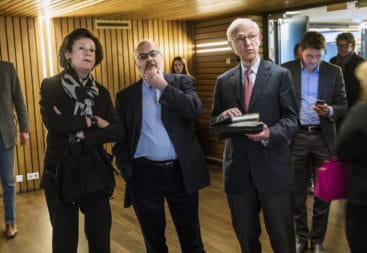 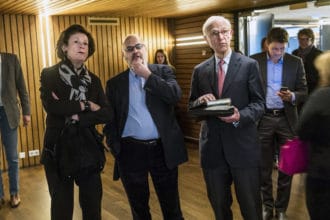 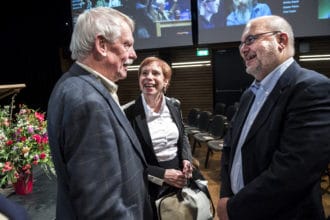 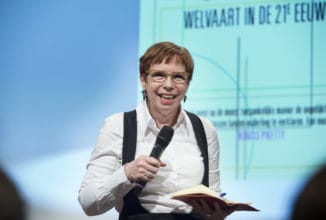 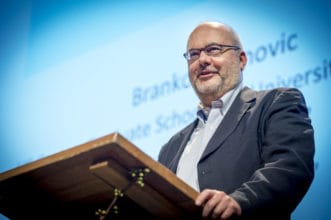 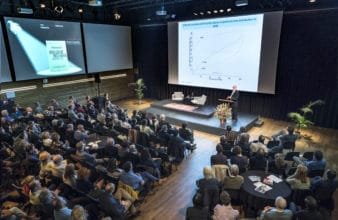 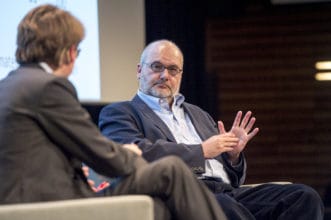