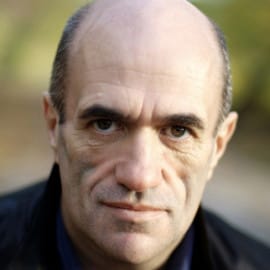 The John Adams Institute welcomed journalist and novelist Colm Tóibín. He once said that tradition and religion are the air that the Irish breathe. The strength of Tóibín’s work lies in his ability to combine this collective history with the personal, bringing forward the tragedies and joys of the individual in a world of continuing political disturbance. The Irish identity also remains alive in America, a nation which has been referred to as the back garden of Ireland. The mutual history of struggle for independence has created a special tie between the Irish and the Americans. Topics that were discussed included the history and continuing influence of Catholicism on Irish life and literature, the importance of the American presence in Irish culture and politics, and the Irish literary tradition. 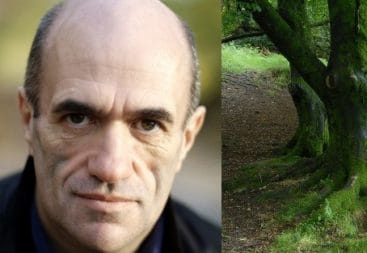