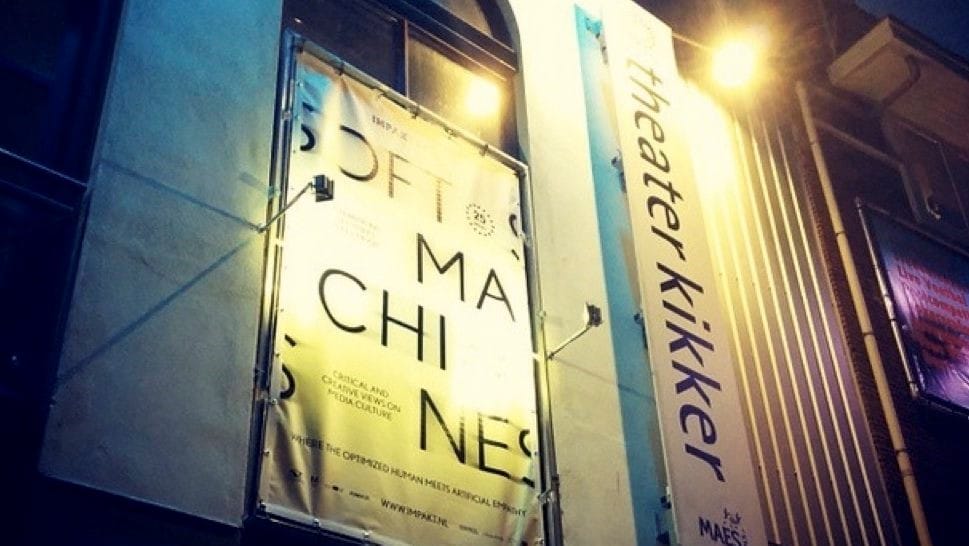 Report Back
I spent my time at the five-day long Impakt Festival watching screenings, listening to talks, interacting with artworks and making plenty of connections with both new and old friends. I’m still digesting the deluge of aesthetic approaches, subjective responses and […] November 4, 2014 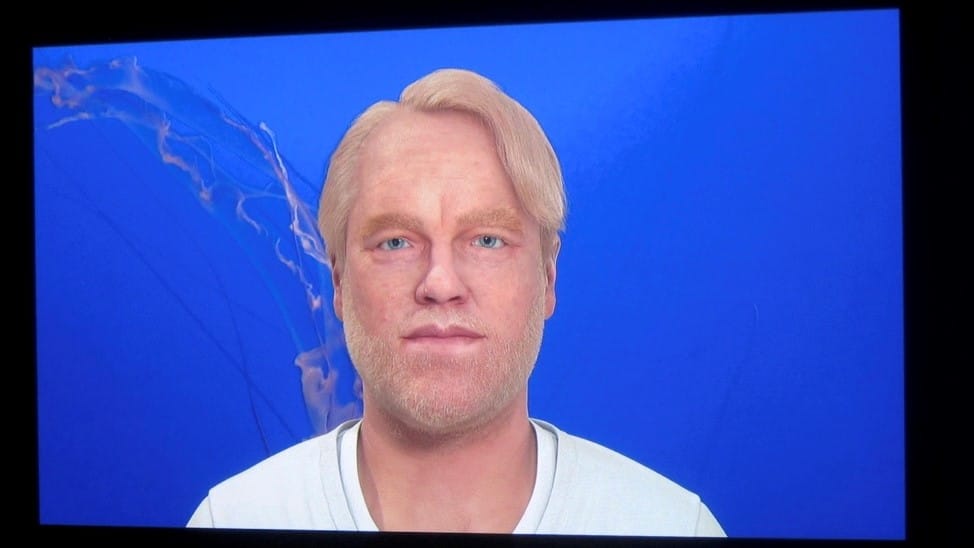 Opening Night
The Impakt Festival officially kicked off this Wednesday evening, and the first event was the exhibition opening at Foto Dok, curated by Alexander Benenson. The works in the show circled around the theme of Soft Machines, which Impakt describes […] October 31, 2014 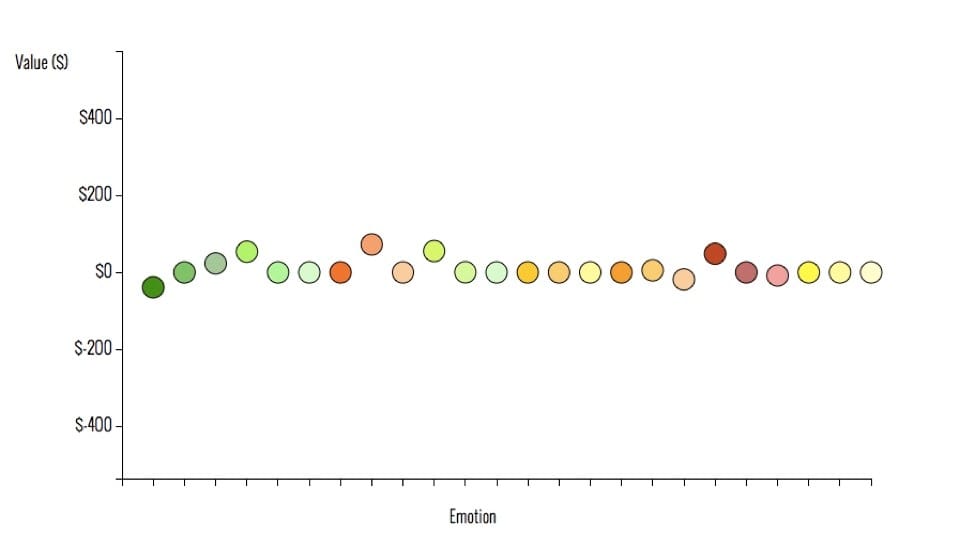 Introducing EquityBot
During my time at Impakt as an artist-in-residence, I have been working on a new project called EquityBot, which is an online commission from Impakt. It fits well into the Soft Machines theme of the festival: where machines integrate with […] October 29, 2014 Soft Machines and Deception
The Impakt Festival officially begins next Wednesday, but in the weeks prior to the event, Impakt has been hosting numerous talks, dinners and also a weekly “Movie Club,” which has been a social anchor for my time in Utrecht. Every […] October 26, 2014 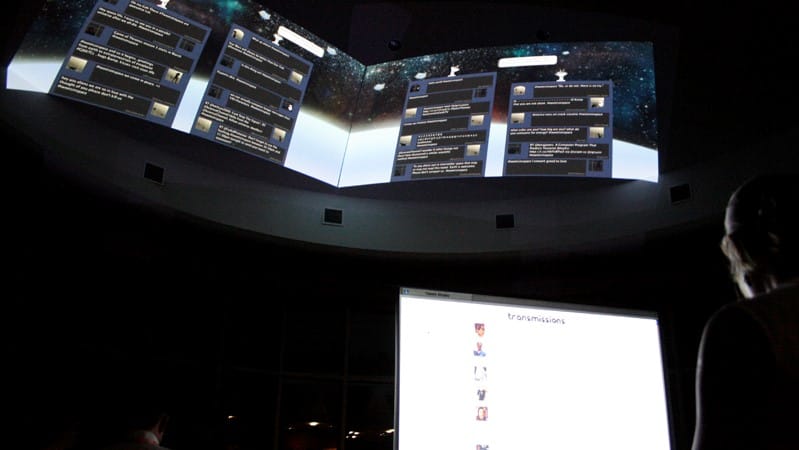 The Impakt Festival
The city of Utrecht, which is embellished by functioning canals and an old city center is just a 30 minute train ride from Amsterdam and 45 minutes from Rotterdam. Every year in the fall, the Impakt organization holds a media […] October 22, 2014