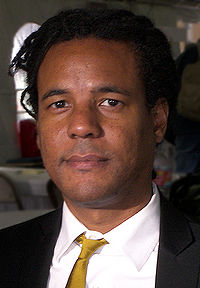 Colson Whitehead is the biggest literary sensation of this decade. He was the first author since Annie Proulx to win both the Pulitzer Prize and the National Book Award for his novel The Underground Railroad (translated as De Ondergrondse Spoorweg by Atlas Contact). Several prominent figures also declared it their favorite novel, including President Obama. Written with “deadpan virtuosity and muted audacity,” as the Los Angeles Times puts it, Whitehead tells the story of Cora, a slave on a cotton plantation in Georgia, who decides to take a terrifying risk and escape the brutal conditions on their plantation via the Underground Railroad. “A luminous, furious, wildly inventive tale that not only shines a bright light on one of the darkest periods of history, but also opens up thrilling new vistas for the form of the novel itself,” according to The Guardian. Join us for an evening with one of the most important voices in America today.

In collaboration with: Atlas Contact and De Rode Hoed

Watch the clip to see Whitehead explain where the novel’s premise came from, and how the story evolved over the last 16 years: 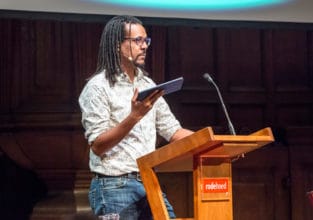 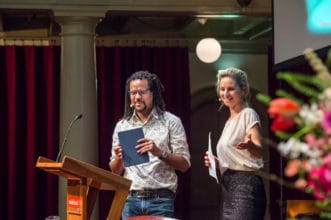 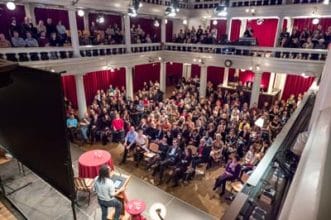 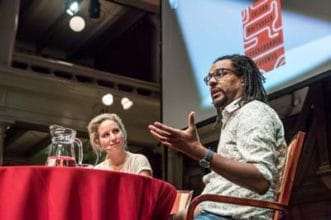 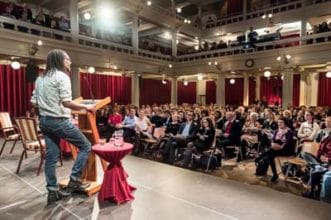 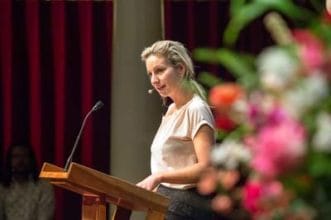