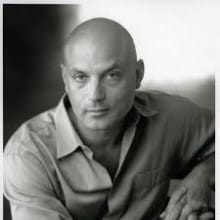 Award-winning author and critic Daniel Mendelsohn joined us to discuss his book The Lost: A Search for Six of Six Million, which won the National Book Critics Circle Award and received extraordinary critical acclaim e.g. in The New York Review of Books (“the most gripping, the most amazing true story I have read in years”) and O, the Oprah Magazine (‘stunning… beautiful and powerfully moving’). The story is about Mendelsohn’s search of the fates of family members who perished in the Holocaust. The book’s most striking element is the author’s recounting of the book of Genesis in parallel with his own story, highlighting eternal themes of origins and family, temptation and exile, brotherly betrayal, creation and annihilation. Mr. Mendelsohn is a frequent contributor to the New York Review on literature and film and currently the Charles Ranlett Flint Professor of Humanities at Bard College. 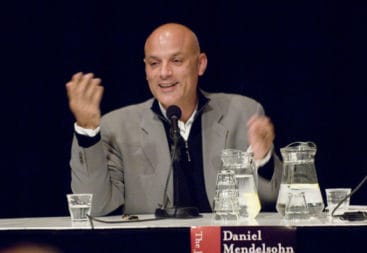 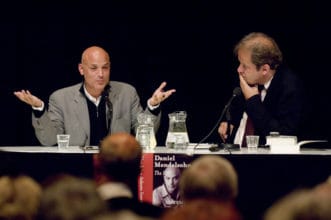 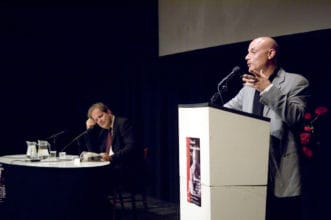 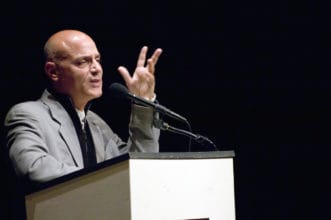 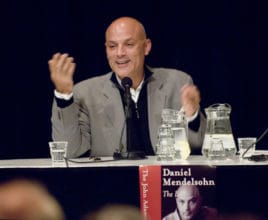