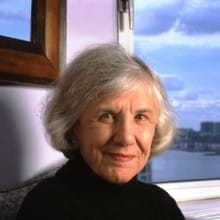 Deirdre Bair meticulously assembled every scrap of information about Jung she could get her hands on, culminating in a big book which strikes Publishers Weekly as “a balance between damage control and deification” and suggests that in bulk and detail there is little more to say. Bair has evoked the man in all his cynical self-interest, opportunism, moral ambiguity, paradoxical insecurity and charismatic hold on decades of disciples. This is a fascinating portrait of the diverse decades that span Jung’s long life (1875-1961).

For Bair the choice for a biography about Jung was a form of intellectual inquiry. She writes: “I am intrigued by how the individual influences the society in which he or she lived, and Jung was certainly among the most influential. He gave us word associations that we use in everything from children’s games to serious personality tests; he taught us to talk about the complex, the archetype, the introvert and extravert; he gave us the phrases ‘New Age’ and ‘the age of Aquarius’, and he gave us the concept of synchronicity that propelled me to write this book.”

Deirdre Bair has been a literary journalist and university professor of comparative literature. She received the National Book Award for Samuel Beckett: A Biography. Her biographies of Anaïs Nin and Simone de Beauvoir were also prize finalists. She has received fellowships from (among others) the Guggenheim and Rockefeller Foundations and the Bunting Institute of Radcliffe College. 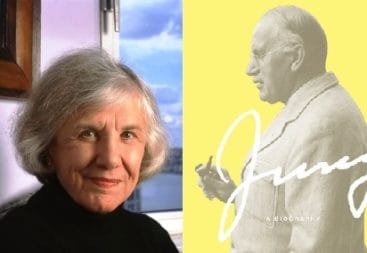