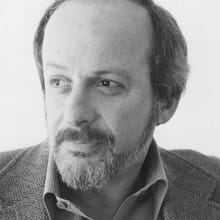 On October 20th, 1993, American author E.L. Doctorow, visited the John Adams Institute to give a lecture about writing. He is internationally known for his works of historical fiction. His work includes The Book of Daniel, Ragtime World’s Fair, Billy Bathgate, The March and Homer & Langley. He taught at Sarah Lawrence College, the Yale School of Drama, the University of Utah, the University of California, Irvine, and Princeton University. He was the Loretta and Lewis Glucksman Professor of English and American Letters at New York University. 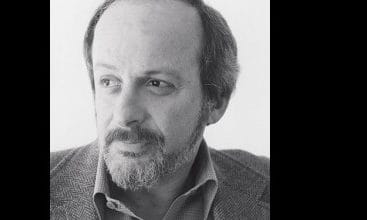