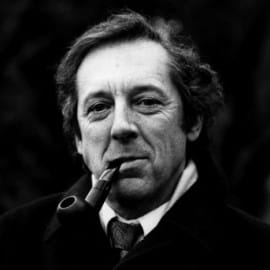 The John Adams Institute invited the renowned British professor of American Studies and scholar of American Literature Malcolm Bradbury, who spoke about the American Novel and its origin. Bradbury not only has a reputation as an eloquent writer and a feared critic, he is also known as a television dramatist and gifted speaker. Malcolm Bradbury became famous with his debut Eating People is Wrong, a satirical novel combining humor and erudition, that turned him into a literary phenomenon. Later he wrote The History Man and other works in the same genre. Dangerous Pilgrimages is an exemplary study of mutual influences between British, European and American writers in the 19th and 20th centuries. It covers a wide sweep of cultural history, retracing what Bradbury calls the ‘flourishing traffic in fancy, fantasy, dream and myth’ between American and Europe.

Malcolm Bradbury died in 2000 at the age of 68. Read his obituary from The Guardian here. 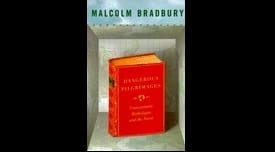