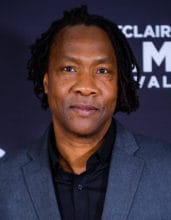 The John Adams, in collaboration with Submarine, is bringing Academy Award-winning director Roger Ross Williams to Amsterdam to discuss his latest documentary,  American Jail. In this provocative and personal film, he explores the modern tragedy of mass incarceration from both a very personal and a political angle. He contends that poor people and minorities are more likely to receive the harshest penalties for nonviolent infractions and sometimes can pay a lifetime of punishment for what more advantaged people might describe as ‘mistakes’.

Williams, who directed, wrote and produced the film, uses his own youth in Easton, Pennsylvania, as a launching point for a wide exploration of the prison pipeline’s effect on poor people and minorities throughout the country.

Roger Ross Williams won an 2010 Oscar for the documentary short Music by Prudence, and he was nominated last year for his feature-length documentary Life, Animated.

After the screening, Roger Ross Williams will discuss the film with Dutch human rights lawyer Bart Stapert, who graduated from Loyola Law School and has worked on over 70 death penalty cases in the US. He was also the chairman of Amnesty International the Netherlands and has been involved with various other human rights organizations.

In collaboration with: Submarine 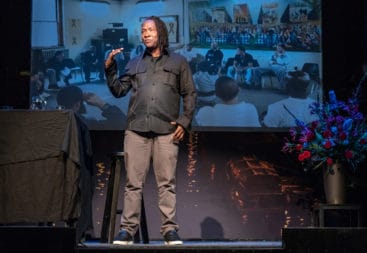 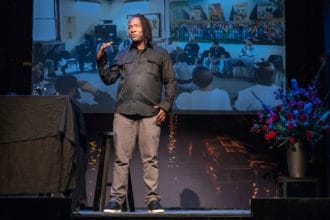 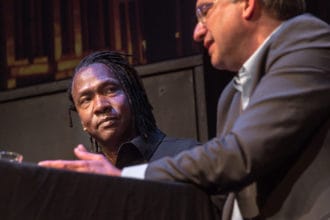 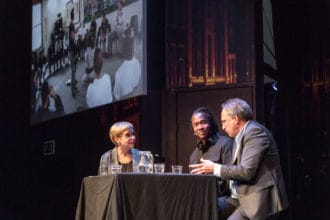 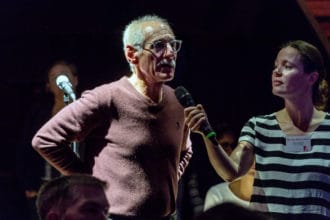 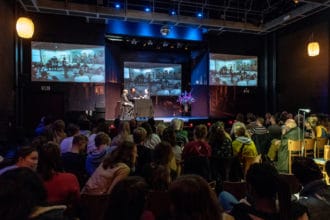