He was an American writer known for his essays, novels, screenplays, and Broadway plays. A lifelong Democrat, Gore ran for political office twice and was a seasoned political commentator. As well known for his essays as his novels, Vidal wrote for The Nation, New Statesman, The New York Review of Books and Esquire. Vidal’s major subject was America, and through his essays and media appearances he was a longtime critic of American foreign policy. His most widely regarded social novel was Myra Breckinridge; his best known historical novels included Julian, Burr, and Lincoln. He won an Academy Award for Best Picture in 1959 for his epic historical drama Ben Hur.
He saw himsel as a “correctionist”. in Homage to Daniel Shays, he said: “I am at heart a propagandist, a tremendous hater, a tiresome nag, complacently positive that there is no human problem that could not be solved if people would simple do as I advise.” 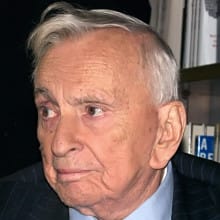 He died in 2012 from pneumonia. In his obituary, The New York Times wrote, “Few American writers have been more versatile or gotten more mileage from their talent” and The Washington Post remembered him as a “major writer of the modern era” and an “astonishingly versatile man of letters”. 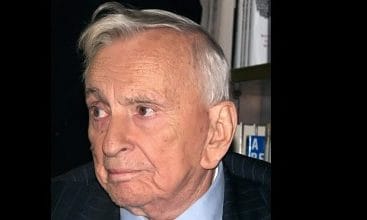