We are happy to announce that Jennifer Egan, who won the Pulitzer Prize for her last novel A Visit From the Goon Squad, will take the John Adams stage to discuss her new novel Manhattan Beach. The novel is set during the Depression and World War II and tells the story of an Irish family in Brooklyn. Anna Kerrigan had become the first female diver of the Brooklyn Navy Yard when her father suddenly abandons his family. As Anna begins to infiltrate the mob of New York, she gradually discovers the forces behind her father’s disappearance. The Boston Globe called Manhattan Beach “Egan’s most remarkable accomplishment yet,” and “a magnificent achievement.” 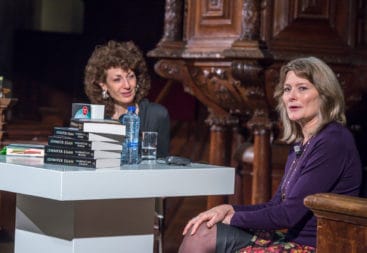 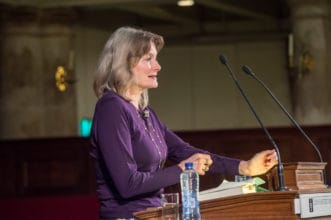 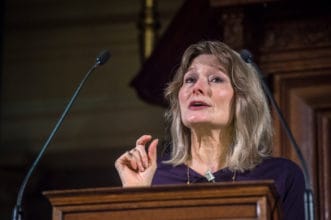 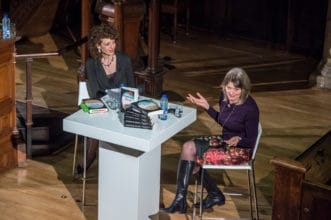 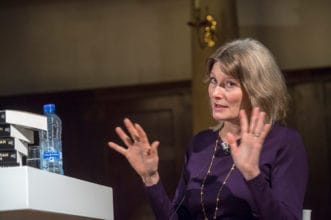 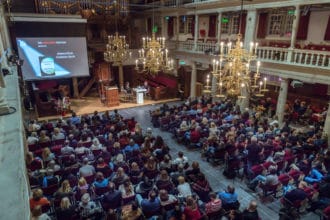 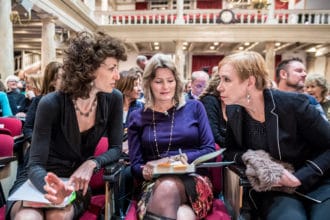