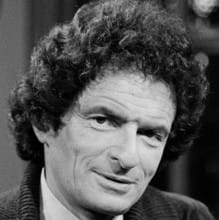 Jerzy Kosinski was an award-winning Polish-American novelist who wrote primarily in English. He visited the John Adams Institute on September 27th, 1990. He spoke on autofiction, a literary genre that allows the author to take on the shape of his fictional protagonist.

Born in Poland, he survived World War II and as a young man emigrated to America, where he became a citizen. He was known for various novels, among them The Painted Bird (1965) and Being There (1971). Being There was adapted as an Academy Award-winning film in 1979. His novels have appeared on The New York Times Best Seller list, and have been translated into over 30 languages.

The evening was moderated by writer Graa Boomsma.

Jerzy Kosinski died in 1991 at the age of 57. Read his NY Times obituary here. 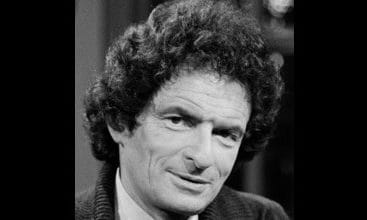