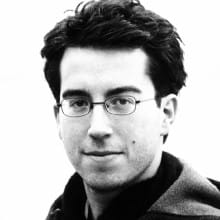 The John Adams Institute hosted author Jonathan Safran Foer, who spoke about his novel Extremely Loud and Incredibly Close. The evening was moderated by Pieter Steinz, and included Q&A with the audience.

Jonathan Safran Foer is the author of the bestseller Everything Is Illuminated, named Book of the Year by the Los Angeles Times and the winner of numerous awards, including the Guardian First Book Prize, the National Jewish Book Award, and the New York Public Library Young Lions Prize. Foer was one of Rolling Stone’s ‘People of the Year’ and Esquire’s ‘Best and Brightest.’  The film of Everything Is Illuminated, directed by Liev Schreiber and starring Elijah Wood, was released in August 2005. Extremely Loud & Incredibly Close has been optioned for film by Scott Rudin Productions in conjunction with Warner Brothers and Paramount Pictures. Foer lives in Brooklyn, New York. 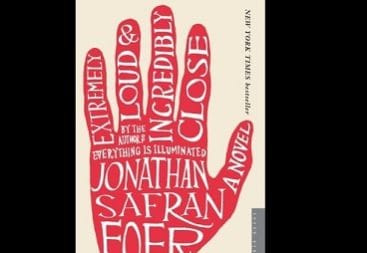