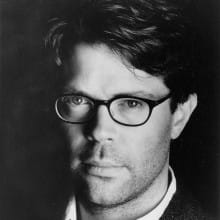 Bestseller and National Book Award winner Jonathan Franzen joined us to discuss his memoir. The Discomfort Zone: A Personal History takes an intimate and humorous look at his own adolescence, his mother’s death and America during the sometimes tumultuous 1960s-70s. Franzen is a Fulbright scholar, a Guggenheim fellow and one of The New Yorker’s ’20 Writers for the 21st Century’. His previous work, The Corrections, for which he visited the John Adams Institute in 2002, is one of the most successful literary novels of this century so far. 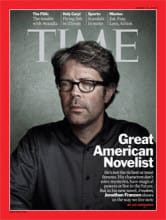 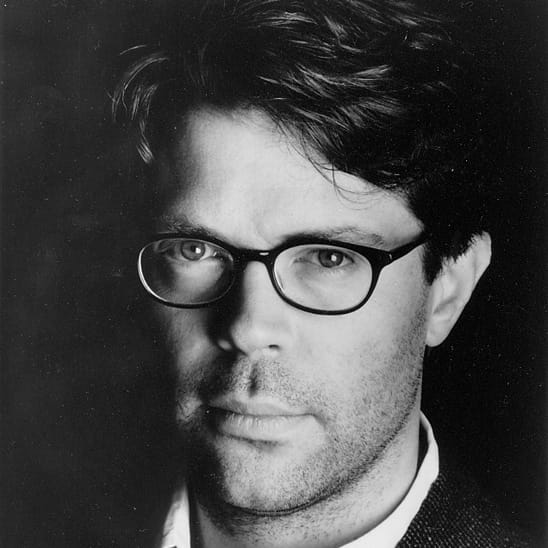