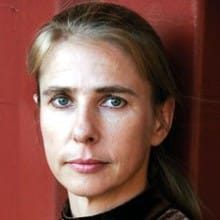 Lionel Shriver’s novel, So Much for That, has just been nominated for the 2010 National Book Award.  Shriver follows a distinctly American tradition of exploring difficult material with elegant language. Her 2003 novel, We Need to Talk About Kevin, became a bestseller despite, or perhaps because of, its hard look at the aftermath of a mass killing in a school. Her novel So Much for That is about a man whose dream of retiring to an idyllic retreat is destroyed when his wife’s illness forces him to keep his job. The novel is a dark and complex working-out of the consequences of America’s broken health care system. 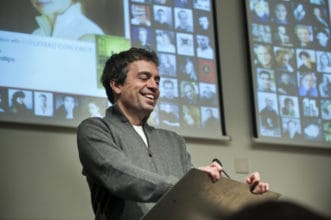 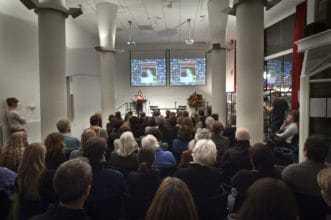 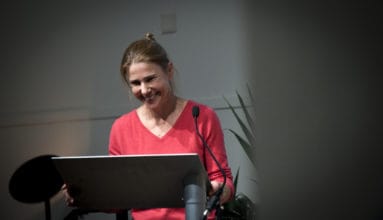 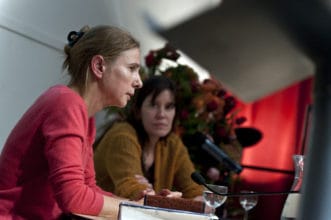 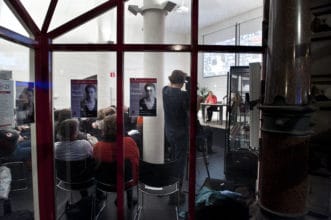 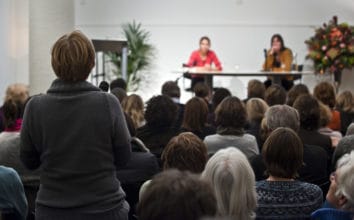