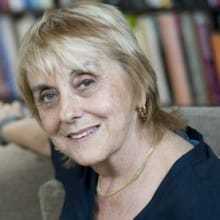 In the great book of history, the British Empire typically merits a fat chapter, while the Dutch Enlightenment gets a passing mention. The problem with this, argues Lisa Jardine in her groundbreaking work Going Dutch: How England Plundered Holland’s Glory, is that Britain’s rise was built on -not to say swiped from- the intellectual achievements of its neighbor and competitor. From painting techniques to new business practices to its passion for cleanliness and proclivity for tolerance, the Dutch Republic infected England in the 17th century. Its way of doing things became part of the English way. In her book, bristling with examples and exuding the colors and textures of the time, Jardine – professor of Renaissance Studies at Queen Mary, University of London – simply changes history. 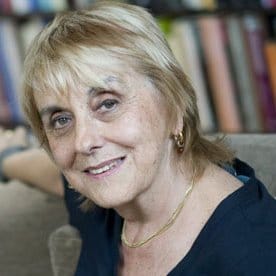