The most explosive book of this year is without a doubt She Said: Megan Twohey and Jodi Kantor’s book about their wide-ranging investigation into Harvey Weinstein’s alleged sexual predation. It has already been labeled a “feminist All the President’s Men”. 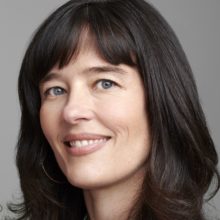 Megan Twohey will take the John Adams stage to discuss her Pulitzer Prize-winning reporting about this investigation. It focuses not solely on the person of Harvey Weinstein himself, but even more on the systems that enable this kind of abuse. How can a company become so complicit in predation, prizing protection from liability over protection of women?

The Weinstein investigation triggered an avalanche of women’s accounts of sexual harassment and assault under the hashtag #MeToo. The book is also full of bombshells. How civil-rights attorney Linda Bloom, who has represented accusers of Bill Cosby, Bill O’Reilly, Jeffrey Epstein, and Donald Trump, “switched sides” to help Weinstein (at $895 an hour) discredit the women who had come forward to accuse him of abuse. How so many people who knew about allegations did nothing. How women who spoke up were pursued by threats and intimidation.

With She Said, Kantor and Twohey exposed many shadowy settlements that had long been used to hide sexual harassment and abuse, and revealed a web of secret payouts and nondisclosure agreements.

Join us at the John Adams to hear Megan Twohey tell the thrilling story of the power of truth and its consequences for the #MeToo movement.

Watch the video below to hear Megan Twohey and Jodi Kantor tell Stephen Colbert what is next for #MeToo. 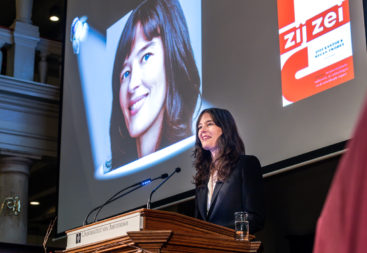 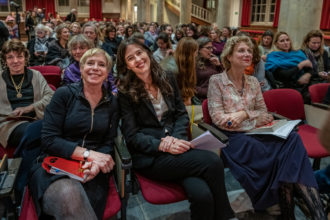 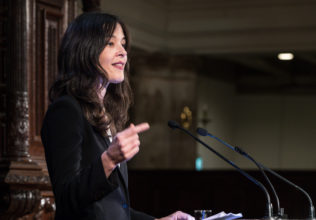 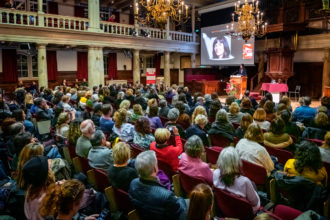 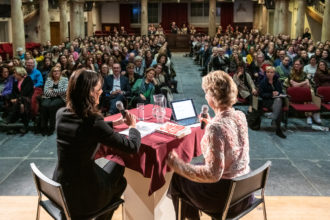 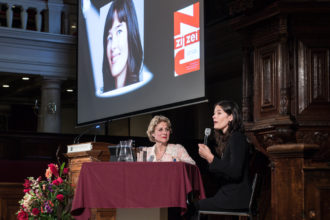 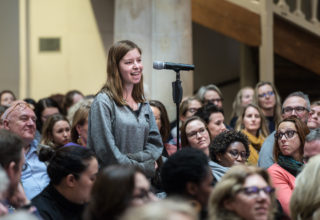