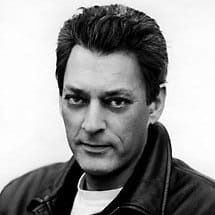 The John Adams Institute presented an evening with Paul Auster, marking his third visit after his visits in 1990 and 2004. Paul Auster was born in New Jersey, but is most associated with Brooklyn (where he has long lived) and Paris (where he worked as a translator of French literature). He is a writer like no other, who has been known to mix magical realism with detective fiction. From the “New York Trilogy”of the 1980s to Mr. Vertigo, in which a boy is determined to learn to levitate, to Timbuktu, whose main character is a dog, to the screenplay for the indie film Smoke, Auster’s work plays on coincidence and absurdity. In his novel, Man in the Dark, Auster turns a political theme – the war in Iraq – into an exploration of the possibly even more nightmarish realm of one man’s psyche. At this special John Adams Institute event, Paul Auster read from his new work on the occasion of its Dutch premier. 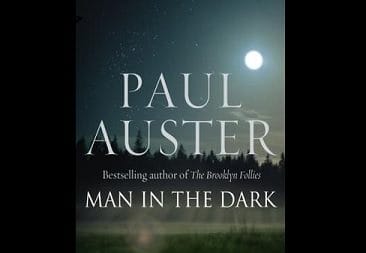