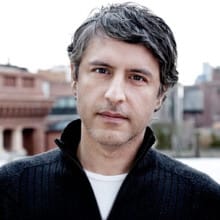 Who was the historical figure Jesus of Nazareth? Not the divine Jesus Christ, but the man shaped by the political, social and economic contexts of early first century Palestine? In Zealot: The Life and Times of Jesus of Nazareth, Reza Aslan, biblical scholar and author of the international bestseller No god but God: The Origins, Evolution, and Future of Islam, takes us on a journey of the life and times of one of the most influential men in history.

In his book, he convincingly shows why and how the likely historical facts were transformed into a very different religious narrative by the writers of the gospels long after Jesus’ crucifixion. The controversy at FOX News – who seemed offended by the idea that a Muslim scholar would write a book about Jesus – aside, Zealot proves to be “a lucid, intelligent page-turner,” according to the Los Angeles Times.

Click below for Reza Aslan’s controversial interview on Fox News. 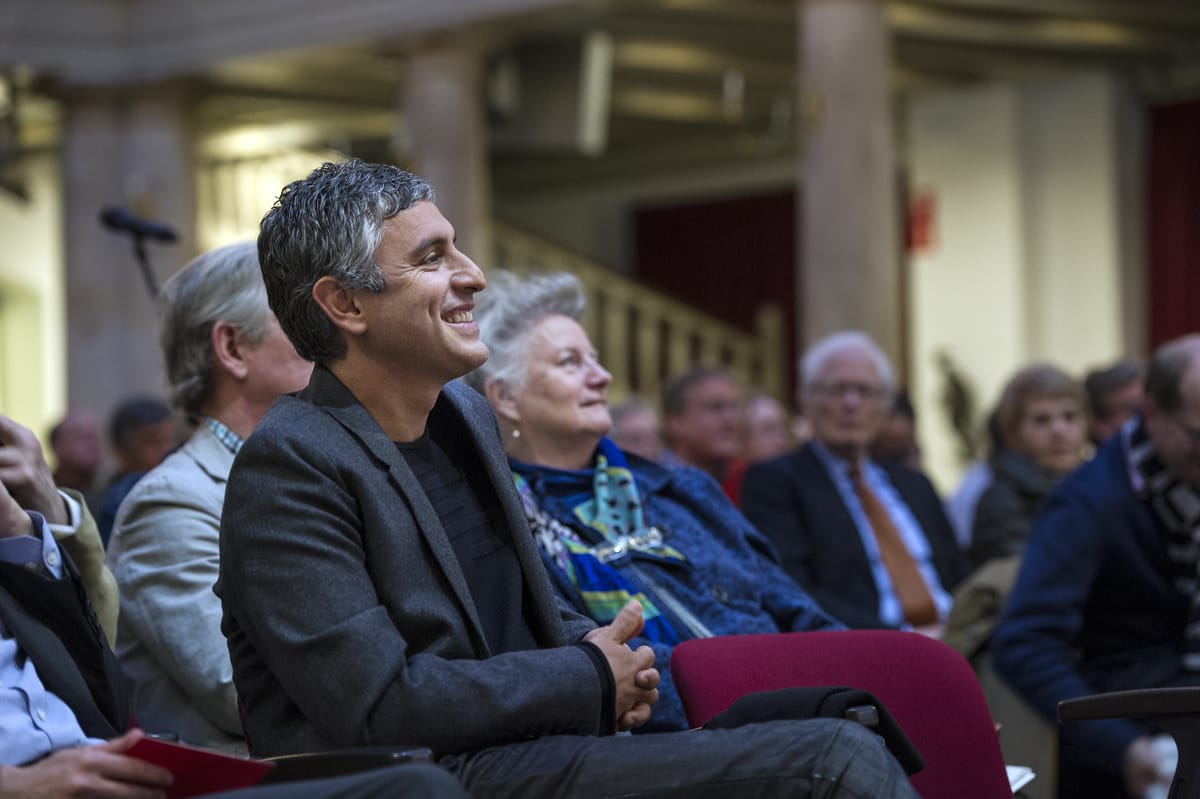 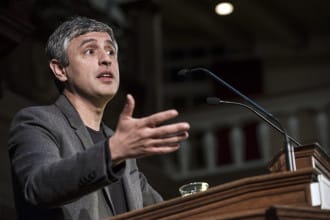 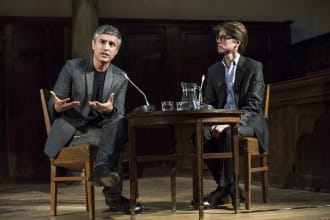