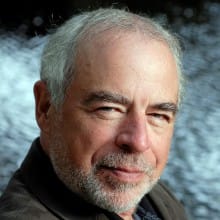 Where Richard Russo’s recent novels Empire Falls and Bridge of Sighswere epic in scale, his eighth book, That Old Cape Magic is smaller: a warmly comic portrait of a man in midlife crisis. While suffering through his present-day anguish, the hero, Jack Griffin, is carrying the ashes of his father in the trunk of his car: literal baggage of his past. As the Washington Post said in its review, “Richard Russo has written a novel for people who are terrified of becoming their parents, which is to say for everybody.”

PBS interview with Richard Russo on That Old Cape Magic: 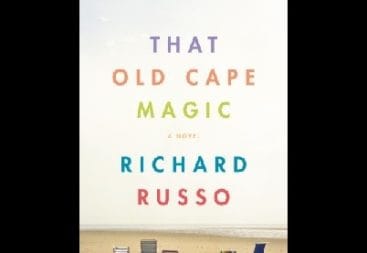 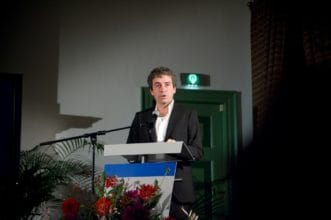 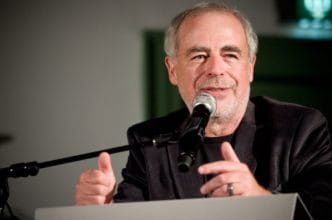 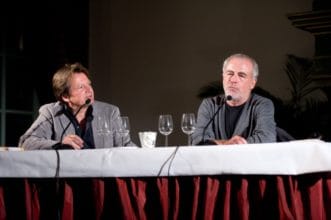 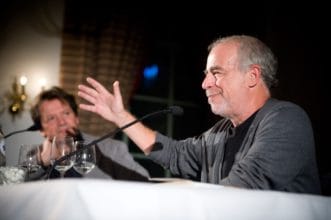 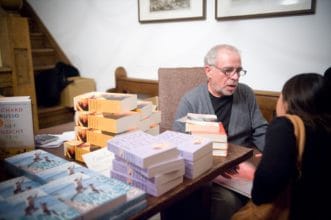