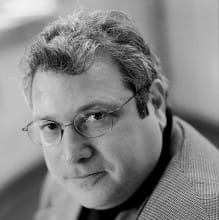 The Netherlands Atlantic Association together with the John Adams Institute and The Busy Bee Publishing House proudly presented a lecture by Robert Kagan. Kagan’s book Of Paradise and Power had been recently translated into Dutch as Balans van de Macht. Leonard Ornstein, journalist for Netwerk, Dutch National TV, introduced Kagan and interviewed him after his talk.

Kagan wrote an influential essay for the Policy Review (June 2002) with the title Power and Weakness. The essay was very well read and it became the starting point of Of Paradise and Power. Of Paradise and Power reaches incisively into the impasse between the US and Europe by tracing their widely differing histories since the end of World War II. Kagan makes clear how the need to escape a bloody past has led Europe to a new set of transnational beliefs about power and threat, while the US has perforce evolved into the guarantor of postmodern paradise by dint of its might and global reach.

Robert Kagan is now a senior fellow at the Brookings Institution after serving 13 years as a senior associate at the Carnegie Endowment for International Peace. He is also a columnist for the Washington Post. He served in the State Department from 1984-1988. He is the author of A Twilight Struggle: American Power and Nicaragua, 1977-1990 and co-editor with William Kristol, of Present Dangers: Crisis and Opportunity in American Foreign Defense Policy.

In collaboration with: United Airlines, The Netherland-America Foundation, The Atlantic Association, AEGON, The Embassy of the United States of America, The International Herald Tribune, Renaissance Amsterdam Hotel 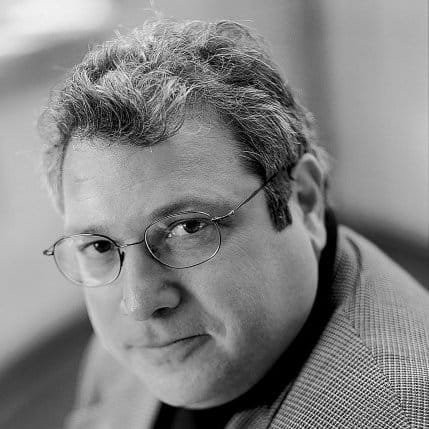