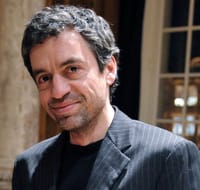 Amsterdam could stake a claim to being the birthplace of the modern world. That, in essence, is what Russell Shorto argues in Amsterdam: A History of the World’s Most Liberal City. His book weaves together the lives of Amsterdammers past and present, from Rembrandt to Anne Frank to Theo van Gogh, and teases apart the many meanings of “liberal.” 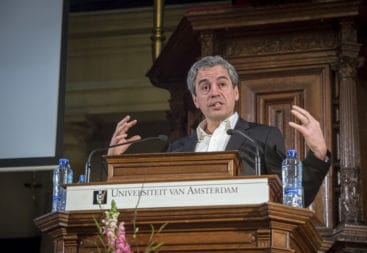 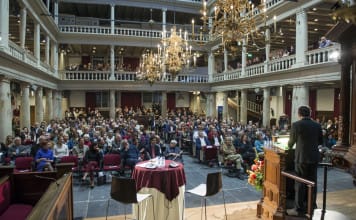 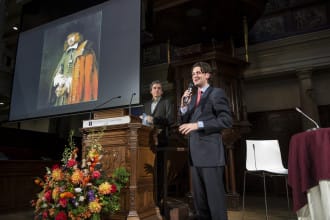 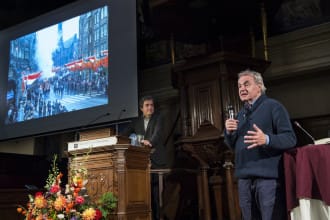 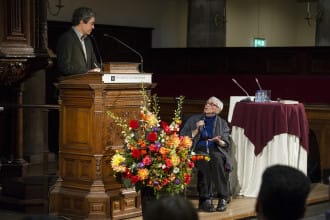 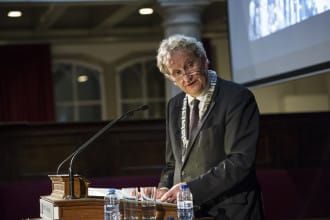 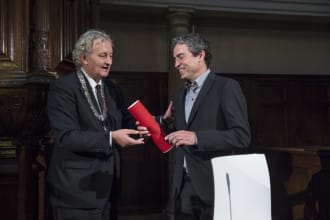