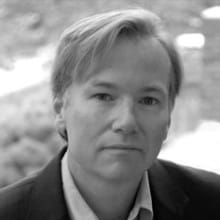 One of America’ s most renowned international affairs correspondents came to the John Adams Institute podium to discuss his revelatory book on the Bin Laden family. Steve Coll won the Pulitzer Prize in 2004 forGhost Wars, which showed how 9/11 was an outgrowth of the CIA’ s long involvement in Afghanistan. His book, The Bin Ladens, one of the most highly anticipated releases of the spring, penetrates the veil of secrecy that has kept the famous and infamous Saudi family largely hidden from public view. The result is a sprawling saga of money, oil, religion, and politics – and at the center of it all, of course, the figure of Osama bin Laden. Steve Coll is a writer for The New Yorker and president of the New America Foundation, a Washington, D.C. think tank. 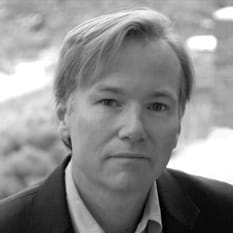