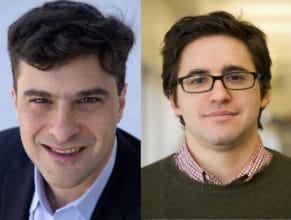 The John Adams Institute, in collaboration with VPRO Television, is happy to announce a special screening of the documentary series The Fourth Estate, a four-part series in which renowned filmmaker Liz Garbus (‘Bobby Fischer Against The World’) documents the Washington bureau of The New York Times during the tumultuous first year of the Trump administration.

On this special occasion, The John Adams Institute will bring in two award-winning journalists of The New York Times’ Washington bureau for an on-stage Q&A after the screening of the first episode: Mark Mazzetti and Adam Goldman, both seen in the series. Mazzetti and Goldman are members of the newspaper’s ‘Russia team’, reporting on Russia’s meddling in the 2016 presidential election and the Mueller investigation, for which they were recently awarded with a Pulitzer Prize. After the screening of the first of the four episodes of The Fourth Estate, Eelco Bosch van Rosenthal, reporter/anchor for Nieuwsuur and a board member at the John Adams Institute, will moderate a Q&A with both journalists and audience.

The Fourth Estate was the closing-night selection of last month’s Tribeca Film Festival in New York. The series will premiere in the US on the Showtime channel on May 27th, five days after the Amsterdam event. VPRO Television will air the series in the Netherlands starting May 29th.

Liz Garbus’ first day of shooting inside The New York Times newsroom was January 20th, 2017, the day Donald Trump was inaugurated as president. From that moment on, she was present during the many dramatic moments of President Trump’s first year: his announcement of the travel ban, the rise and fall of Steve Bannon, Trump’s escalating war against the press and the firing of FBI Director James Comey.

Special Counsel Robert Mueller’s investigation of alleged collusion with Russian nationals, as well as Trump’s response to the probe, is a recurring theme in the series. We see reporters and editors in their homes, on the road and behind their desks, working their sources – the nuts and bolts of the news process. But more than anything, The Fourth Estate shows the world’s leading newspaper being under constant attack from an administration it nevertheless continues to cover relentlessly.

Mark Mazzetti is a Washington investigative journalist. In 2009, he shared a Pulitzer Prize for his reporting on the intensifying violence in Pakistan and Afghanistan and Washington’s response. The previous year, he was a Pulitzer finalist for revelations about the CIA’s detention and interrogation program. He is the author of ‘The Way of the Knife’, a New York Times best-selling account of the secret wars waged by the CIA and Pentagon since the Sept. 11 attacks. He is a three-time recipient of the George Polk award in journalism.

Adam Goldman, before joining the New York Times, covered national security for The Washington Post and worked on the investigative team at The Associated Press, where he and his colleagues revealed the New York Police Department’s Muslim spying programs. Their reporting on the NYPD won the 2012 Pulitzer Prize for investigative reporting. Adam is the co-author of ‘Enemies Within: Inside the NYPD’s Secret Spying Unit and bin Laden’s Final Plot Against America’. He is a two-time recipient of the George Polk award in journalism.

In collaboration with: VPRO 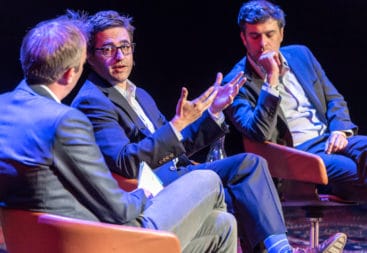 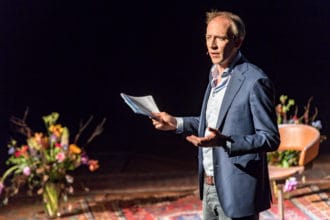 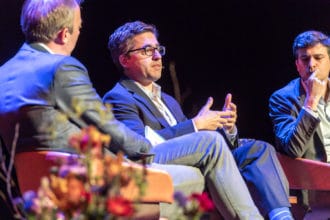 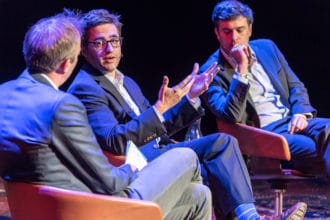 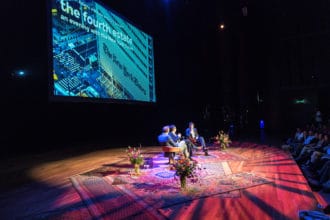 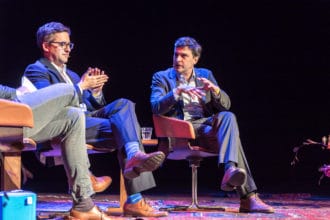 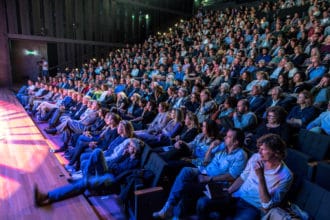