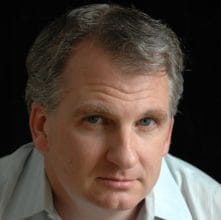 Democracy and the rule of law in Western societies are under threat, according to Timothy Snyder, professor of history at Yale University, due to Vladimir Putin’s efforts to destabilize neighboring governments and to stir up dissent in countries from France to the United States. The John Adams, in a collaboration with De Balie, is happy to announce that Timothy Snyder is coming to Amsterdam to discuss his new book The Road to Unfreedom, in which Snyder examines how Western societies left themselves open to anti-democratic forces after the Cold War, and how Russia fell into Putinism, which has become a major threat to democracy around the globe. The renowned historian Yuval Noah Harari calls it “a brilliant and disturbing analysis, which should be read by anyone wishing to understand the political crisis currently engulfing the world”. Join us for an evening with one of the leading American historians and public intellectuals on how we got here — and, maybe, how we can get out. 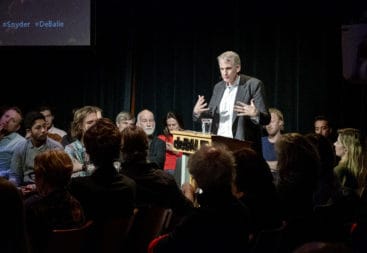 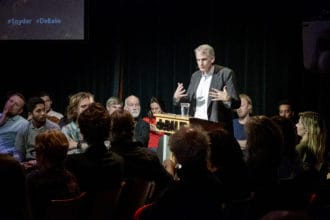 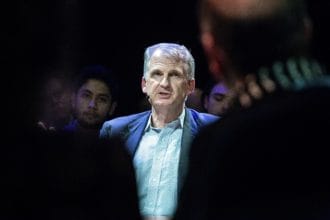 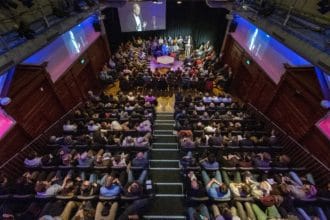 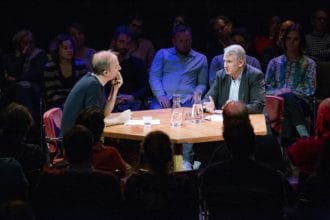 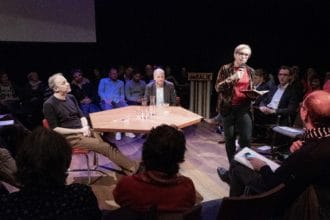 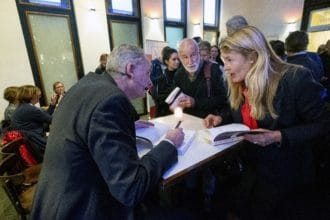