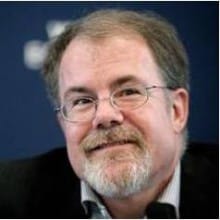 New York University Professor and former World Bank economist William Easterly joined us for a discussion on why the 100 billion USD the rich world yearly dedicates to end poverty in the developing world is for a big part wasted. The Millennium Development Goals, an initiative of the UN directed by Jeffrey Sachs, are the principal targets of Easterly. Ending a country’s poverty with foreign aid is not possible, though individual living conditions can be improved according to Easterly. Mr. Easterly is the author of The White Man’s Burden: Why the West’s Efforts to Aid the Rest Have Done So Much Ill and So Little Good. In this book, he contends that the West has failed, and continues to fail, to enact its utopian aid plans and acts very paternalistic. Existing aid strategies, Easterly argues, provide neither accountability nor feedback. He believes in local solutions, initiatives from the developing world and is opposed to grand schemes and planners. 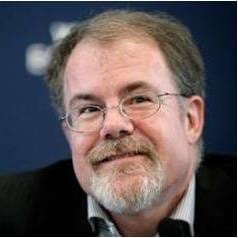