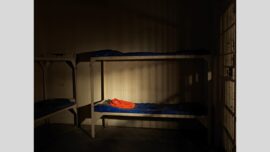 Loose Ends    |   By Jan Banning
Christina’s life sentence is based on the argument that if she had taken Amber to the hospital in time, her daughter would not have died. Exactly when she should have called in this timely medical attention was never stated. However, […] March 17, 2022 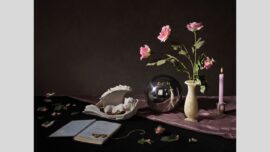 Beyond a Reasonable Doubt?    |   By Jan Banning
Three months after Christina’s sentencing, David’s trial started. The forensic pathologist who performed the autopsy was questioned intensively on the injuries of Amber’s pancreas. He described them as ‘a couple of very, very small injuries to the pancreas’, which ‘probably […] March 10, 2022 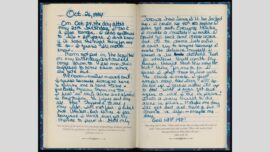 Plea Bargain    |   By Jan Banning
Amber’s death was big news in Carroll County. It continued to be the subject of animated discussion among the readers of the local Times Georgian for many weeks. Readers – especially female readers – spoke of the unjustifiable death of […] March 3, 2022 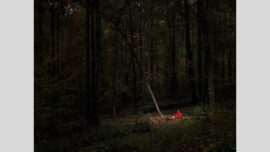 Cause of Death    |   By Jan Banning
Amber was born on 29 September 1988. Only a few close friends know who the father was. But since Christina was still married to James Bennett, Amber got his surname. Over the days preceding her death on Tuesday, whenever Amber […] February 24, 2022 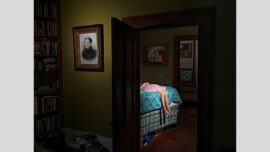