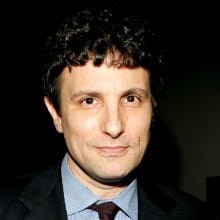 As the editor of The New Yorker magazine, David Remnick has been responsible for some of the greatest writing of our time. As an author and journalist, Remnick has also produced transformative bestsellers, beginning with Lenin’s Tomb, about the end of the Soviet Union, and continuing with King of the World, his biography of Muhammad Ali. His book, The Bridge, is a biography of Barack Obama, which sees the first black American president as a bridge between races and generations.

David Remnick writing for the New Yorker about Barack Obama

One thought on “David Remnick” 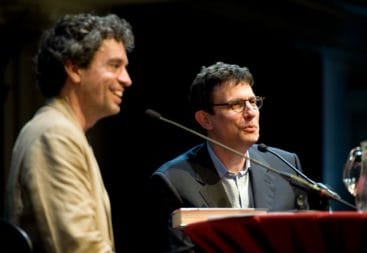 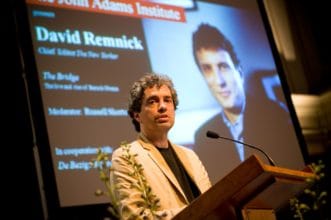 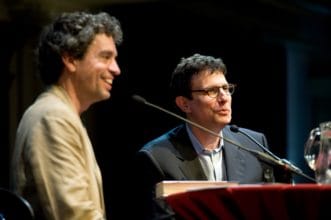 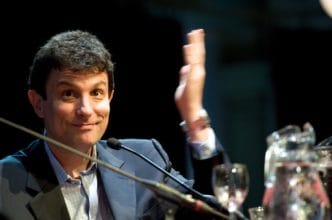 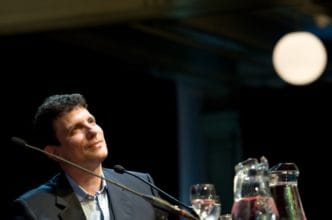 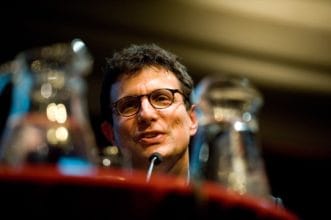 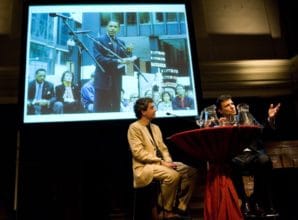