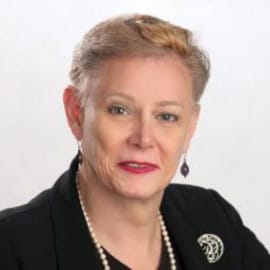 The John Adams Institute hosted an evening with Professor Deirdre McCloskey. In 1985, her remarkable book The Rhetoric of Economics, was published under the name Donald McCloskey. According to McCloskey, economics is an exact science, but also and essentially argumental. Within a few years, she generated a notable reputation and created her own field: rhetorical economics. Extending her ideas from the 1980’s McCloskey now says that a qualitative – in addition to the quantitative – appraoch to the economy should be emphasized, one of social cohesion and solidarity. In her book The Vices of Economists, McCloskey explains her controversial views on the economy, criticizing the ‘male’ sins of the world’s important economists. McCloskey’s personal experience has undoubtedly influenced her theories. She was born a man in 1942 and underwent a sex change operation in 1996. Deirdre McCLoskey studied economics at Harvard University, taught at the University of Chicago and is currently Distinguished Professor of Economics, History, English, and Communication at the University of Illinois at Chicago. 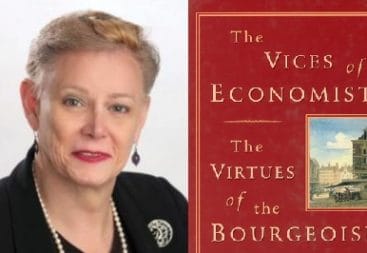