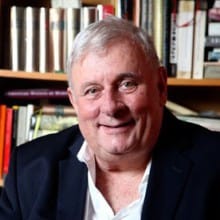 Edmund White visited the John Adams Institute to present his personal view of Paris, having been a long-time resident. He took us through black, Arab and homosexual Paris, the Jewish ghetto and numerous obscure museums. White is well known for his novels about gay culture, his short stories, plays, essays and a biography of Jean Genet. His main works include: The Farewell Symphony, Marcel Proust, and The Married Man. He has taught English at Columbia, Yale, New York University and Princeton. He has also written for the New Yorker, Vogue, Vanity Fair, The New York Times Book Review and The Independent. 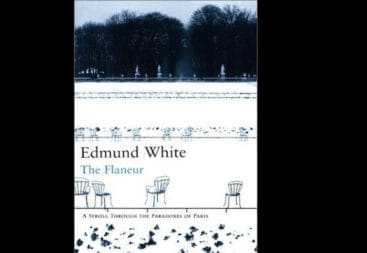