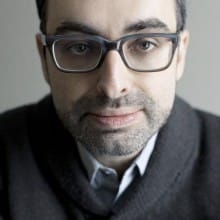 Gary Shteyngart’s parents were disappointed in their baby, who was sickly and asthmatic. His dad called him ‘Snotty’, his mom ‘Failurchka’ – hence the title of his new book, ‘Little Failure’. He is back at the John Adams for the second time to talk about his new book, his first foray into non-fiction in the form of memoir. He left Leningrad with his parents for the US at the age of seven. Only then did he start learning English – and now teaches writing at Columbia University. The immigrant experience, both his parents’ and his own, is a never-ending source for his satirical humor.

He is the author of the novels Super Sad True Love Story, Absurdistan, which was chosen as one of the ten best books of the year by The New York Times Book Review and Time magazine, and The Russian Debutante’s Handbook. His work has been translated into twenty-six languages. Fellow author Nathan Englander, who spoke at the John Adams Institute in 2007 and 2012, called the book in a review “heartfelt, moving and truly engaging”, and The New York Times regards him as “one of his generation’s most original and exhilarating writers”. 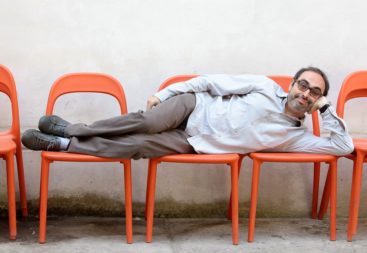 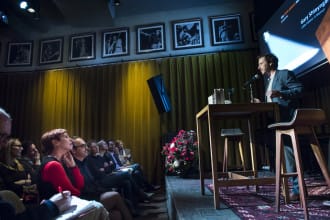 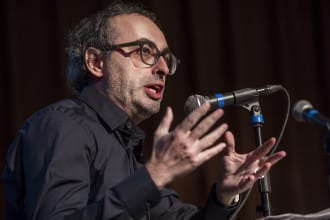 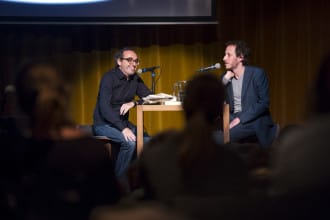 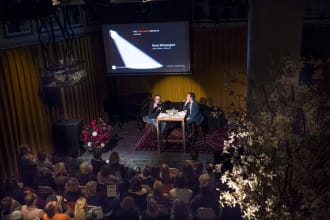 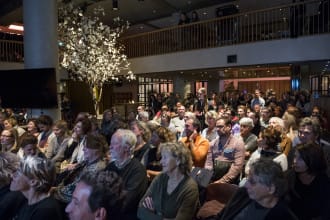 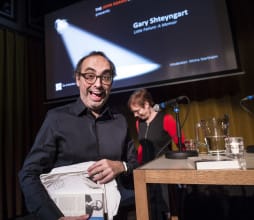