On paper, every American has the right to vote and – thanks to the Second Amendment – to bear arms. But in reality, says Carol Anderson, both these rights are undermined by the racism which is so deeply rooted in American society. And that, in turn, undermines democracy. 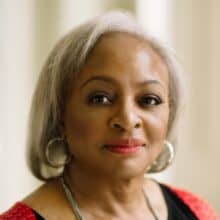 Anderson is a professor of African-American studies at Emory University in Atlanta, Georgia, and an influential voice on civil and voting rights in the U.S. She will be joining us on Monday May 30th to talk about her two most recent books, The Second: Race and Guns in a Fatally Unequal America and One Person, No Vote. The Second Amendment, she contends, is not about guns, but about anti-Blackness. And the Fifteenth Amendment, which gave every American the right to vote no matter their “race, color or previous condition of servitude”, is under assault.

As a historian, educator and author, Anderson has dedicated her career to revealing the impact of racism and inequality on the making, and unmaking, of policy. “The most dangerous adversary of American democracy is white supremacy”, she says. “Racism lies around like a loaded weapon.” 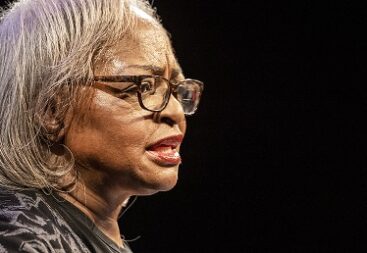 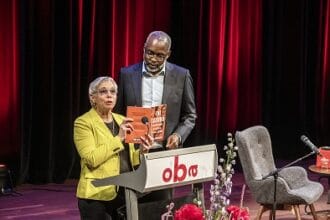 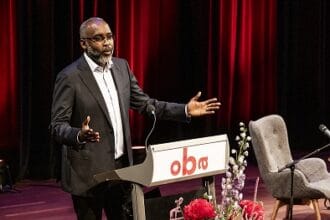 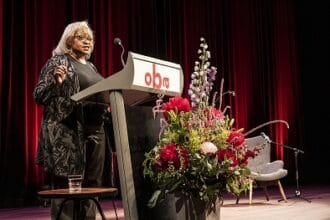 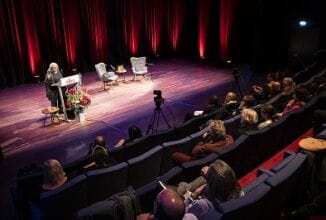 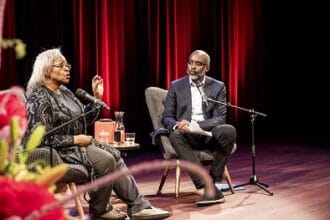 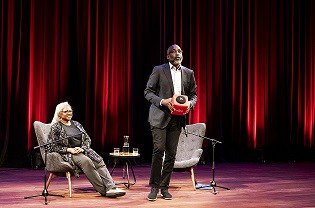