Each year, Google receives more than two million job applications from around the world. The company has been rated the #1 Best Company to Work For in the United States and 16 other countries, the 1# top Diversity Employer, and the best company for women in technology. But what makes Google such a widely praised work environment? 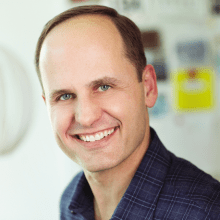 In his book Work Rules! Laszlo Bock, head of Google’s People Operations takes us inside one of history’s most explosively successful businesses. His book is a playful manifesto including such rules as “Don’t trust your gut,” “Hire only people who are smarter than you” and “Pay unfairly (it’s more fair!)”. Bock gives new HR insights not only from inside Google, but also from a range of other industries, drawing on the latest research in behavioral economics.

This book is for everyone who is curious about Google, according to Publisher’s Weekly: “Anecdotes about Google’s founding and history mingle with discussions of management theory, psychology, and behavioral economics to create a fascinating and accessible read.”

Join us for a look at work in one of today’s best-known non-traditional workplaces.

One thought on “Laszlo Bock” 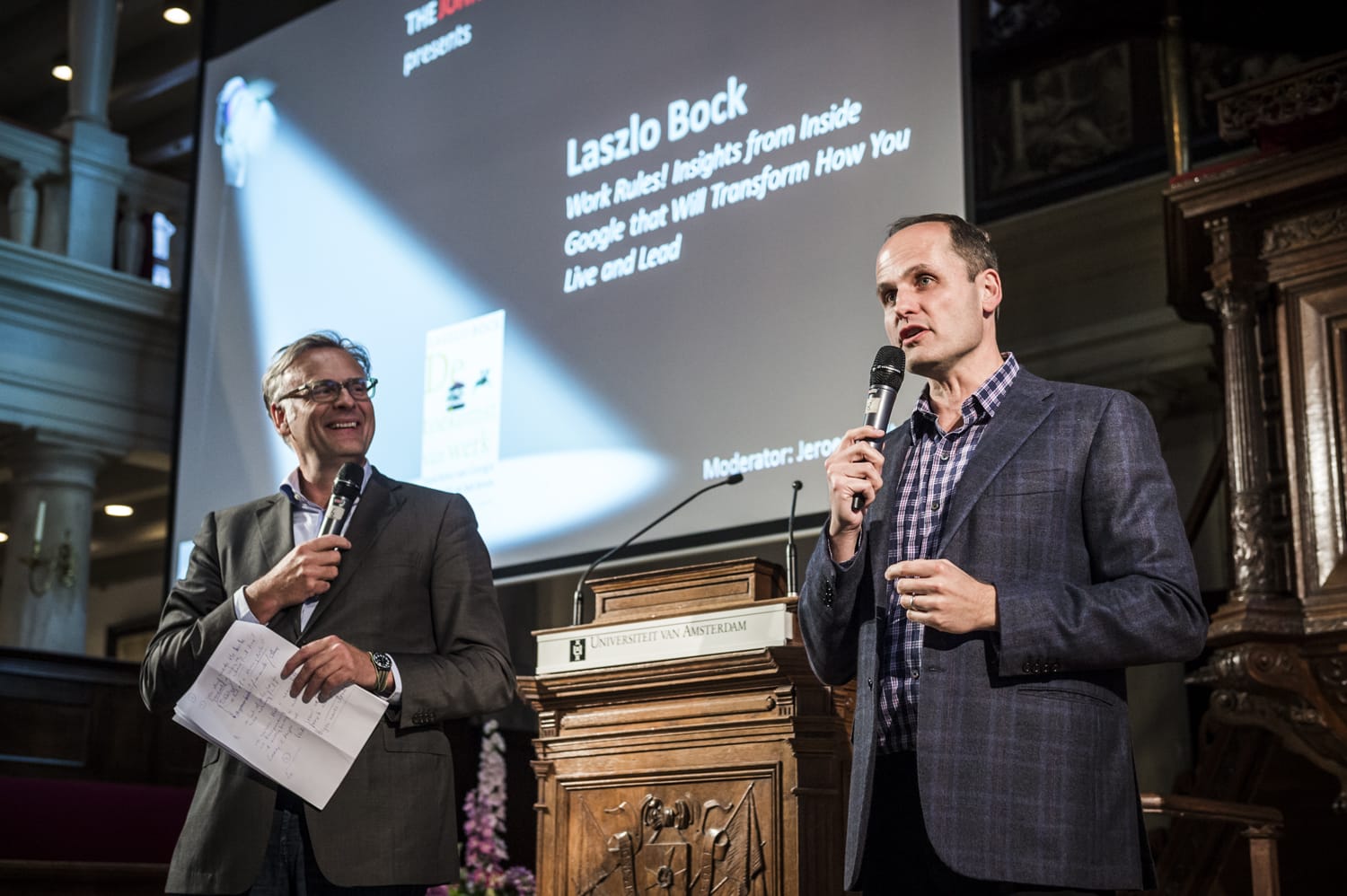 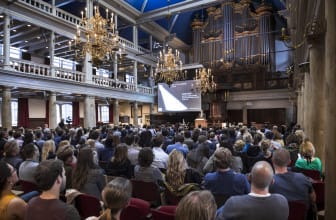 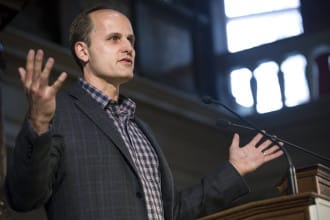 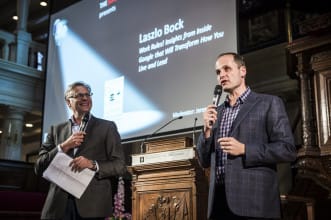 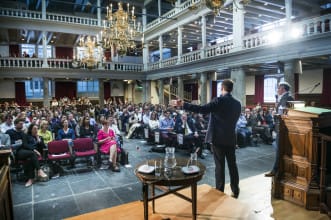 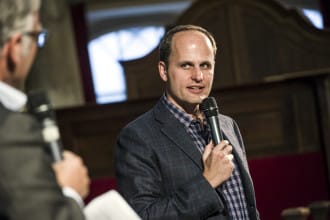 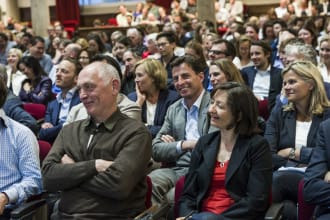