On November 18th, 1992, the John Adams Institute hosted actress and novelist Marsha Hunt. She spoke about her novels Joy and Free and read aloud from them to the audience. The evening was moderated by Dutch actress Jenny Mijnhijmer 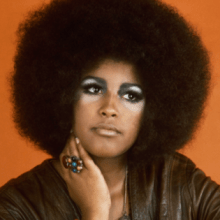 Marsha Hunt is an American actress, musician, model and novelist. She wrote her first novel, Joy, in 1990 which was followed by Free in 1992 and Like Venus is Fading in 1998. She wrote most of these books in isolation in France. She was diagnosed with cancer in 2004 and announced that she had survived third-stage breast cancer after a treatment of chemotherapy, radiation and Herceptin therapy. 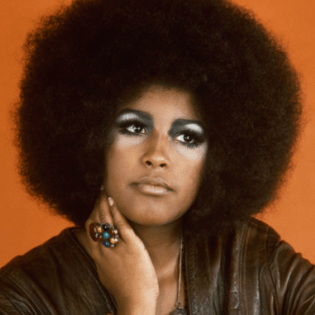