Might there have been fewer deaths from Covid-19 if governments had been quicker to impose lockdowns and restrict, even ban, air travel? Might its spread have been more quickly controlled if the Chinese authorities had been more open when the first cases were identified? The knowledge about diseases that we have accumulated over the past few millennia could have – and maybe should have – equipped us for a better response to the corona virus pandemic. 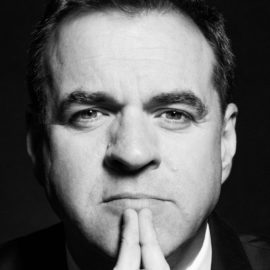 In his new book Doom: The Politics of Catastrophe – translated into Dutch as Rampspoed: politiek ten tijde van catastrofe for Hollands Diep – Niall Ferguson, one of the most renowned historians of our time, views this latest pandemic in relation to other major catastrophes.

There are natural catastrophes and man-made ones, but, as Ferguson demonstrates, there is also interaction between them. Plague is natural, but the toll it takes varies according to social conditions, government measures and the response of citizens. And vice versa: wars are man-made, but also disturb the natural world and consequently create conditions which result in famine or make for the spread of deadly diseases. 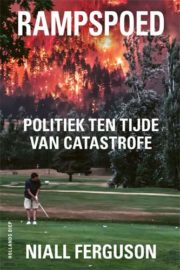 In Doom, Ferguson offers not just a history but a general theory of disaster. And he shows that disasters and catastrophes are not just something which happen to us and before which we are powerless, but are often consequences of man-made social and economic factors and of political decisions.

In collaboration with: Hollands Diep 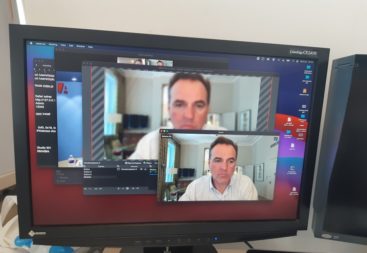 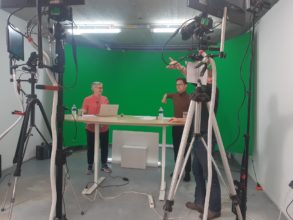 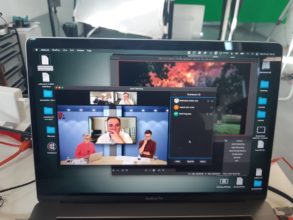 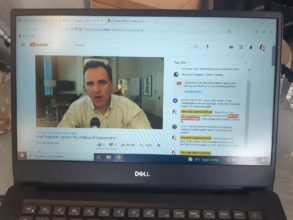 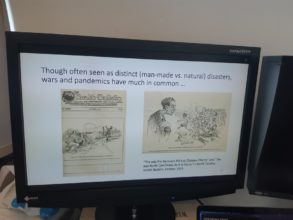 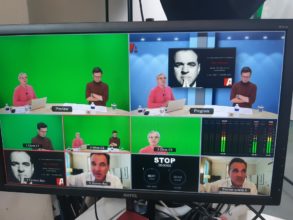