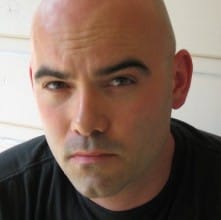 Elemental America is Philipp Meyer’s subject matter, both in his earlier, highly acclaimed novel American Rust, which was set in a Pennsylvania rust belt town, and his shimmering new work.

The Son is a saga of the American West. It flickers with suggestions of earlier writers who laid claims to the Great American Novel epithet – William Faulkner, John Dos Passos – and of contemporary writers like Cormac McCarthy and Charles Frazier. NPR called it “one of the most solid, unsparing pieces of American historical fiction to come out this century.”

In 2017, a tv series based on Meyer’s book aired. Click below for the trailer. 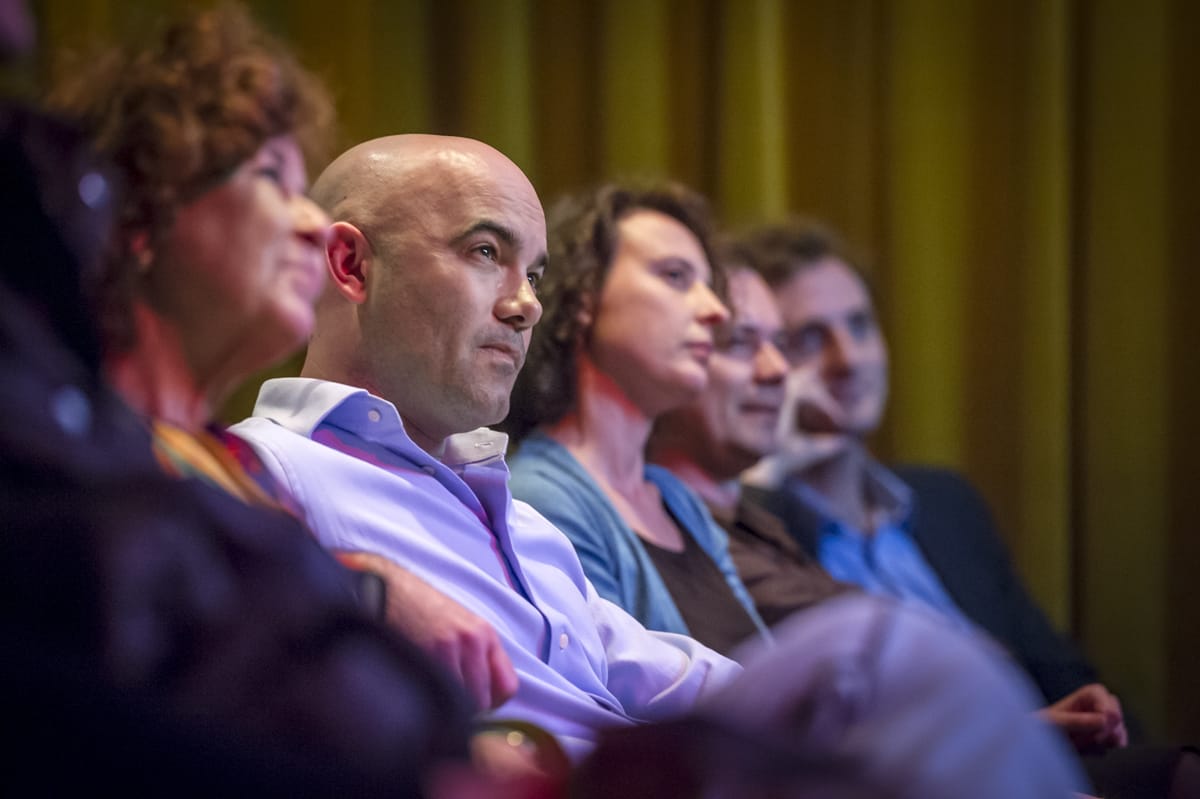 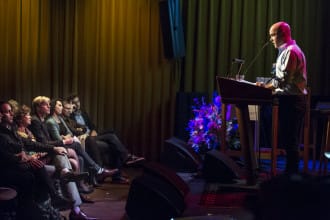 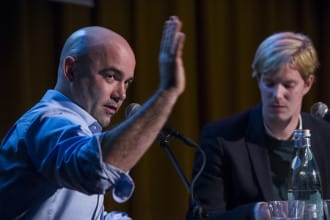