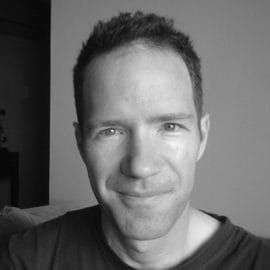 American Novelist Rick Moody took the stage to talk about his novel Purple America, in which he chronicles the meltdown in a single evening of a well-to-do Connecticut family. Booklist stated: “Closely interknitting his narrative with the lyrical, soaring monologues of all the key players, Moody effortlessly moves from one striking passage to the next….it’s the characters’ voices, so full of urgency and distress, that are unforgettable”. Many of his works have been praised by fellow writers and critics alike, and in 1999 The New Yorker chose him as one of America’s most talented young writers, listing him on their “20 Writers for the 21st Century” list. 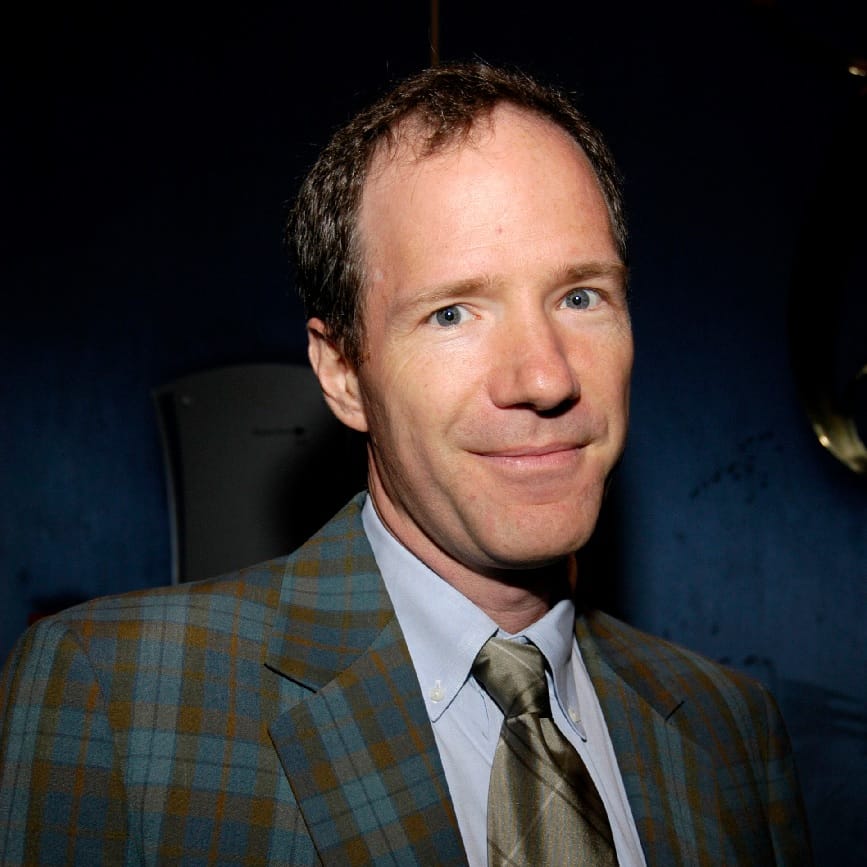