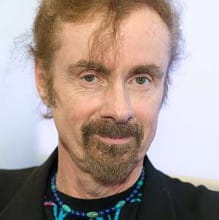 T. Coraghessen Boyle visited the John Adams Institute to speak about his novel The Tortilla Curtain, a controversial tale about political correctness, hypocrisy and American attitudes. A liberal pilgrim to California is confronted with his own ideals when they are put to the test due to an accidental meeting with illegal Mexicans living, practically, in his own austerely guarded backyard.

T.C. Boyle is a prolific writer, paradoxically, of sharp, satirical short stories as well as epic novels of turn-of-the-century proportions. He has been both praised and criticized for his daring parodies of current and (pseudo) historical trends and hypocrisies. Boyle loves to combine truth and fiction, often making use of historical backgrounds, yet delightfully surprising the reader with anachronisms, invented terminologies, and, at times, utterly absurd situations.

He is currently a Distinguished Professor of English at the University of Southern California. 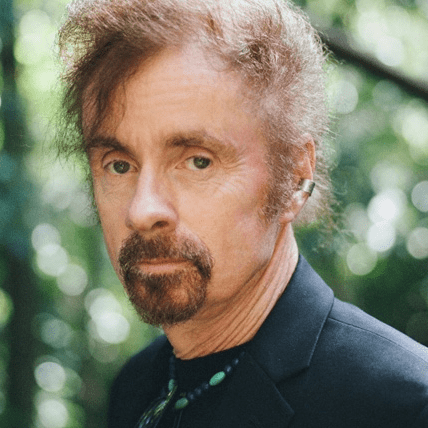