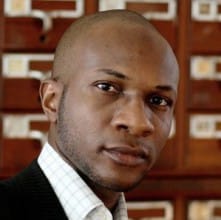 Teju Cole is rapidly becoming a new literary sensation in America. His novel Open City – which won the 2012 Pen/Hemingway Award and the New York City Book Award – is unlike anything you’ve ever read.

The narrator, Julius, is a Nigerian psychiatry student who lives in Manhattan and likes to walk in the city. As he does, he has encounters. Most are small. He watches children playing in a park. He discovers that the woman next door died recently, and is quietly devastated, though he hardly knew her.

The novel’s blended texture reminds you of something: real life. You get a sense of this man and this city, but also of how we construct ourselves. The Seattle Times called it “Magnificent and shattering. A remarkably resonant feat of prose.” 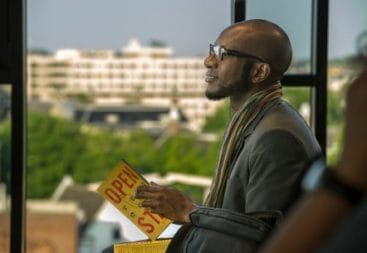 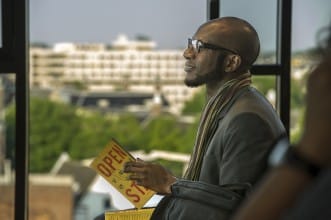 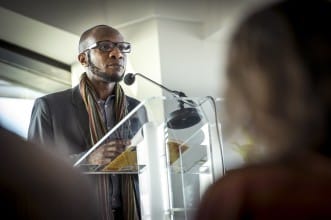 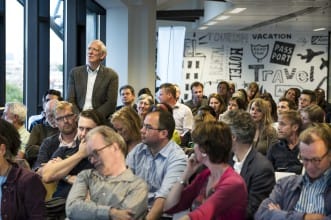 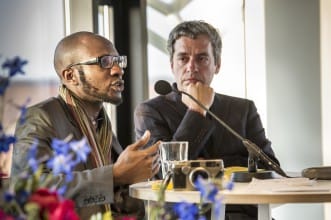 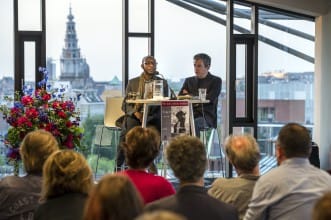 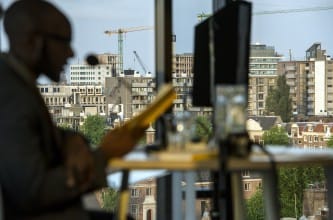